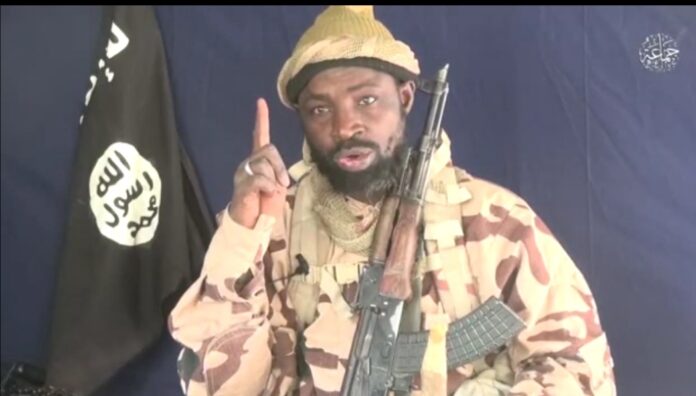 The menacing Boko Haram and its allies are bracing for a fresh wave of deadly attacks that will see the North-East axis of Nigeria and the entire Lake Chad region reeling in bloodbath in 2021.

Their attacks will be directed against soft civilian and hard military targets. The dare0devil terrorists are said to be planning to target military positions, routes and vulnerable towns in and around the Timbuktu triangle and the Lake Chad basin states.

Disturbingly, Boko Haram forces are said to have infiltrated the communities, making the operation very difficult for the MNJTF. In view of the present situation, the MNJTF will have to thread with caution. Launching an all-out assault against Boko Haram forces may result in the killing of civilians. This calls for discretion and professionalism on the part of the MNJTF as they keep closing in on the Boko Haram forces.

However, the Shura Council of ISIS, the Islamic State of West Africa (ISWAP) has appointed Aliyu Chakkar as its new Governor of the Lake Chad region

Chakkar replaces Amir Goni Maina, after the ISWAP warlord was reportedly killed in a Nigerian Army and Nigerian Air Force coordinated military bombardment. He was said to have been killed while the jihadists were in the process of conducting a strategic leadership and operational meeting at a Sabon Tumbu on December 1, 2020.

According to sources, while at Kayowa, the ISWAP headquarters, Ba-Lawan handed over the mantle of leadership of the Lake Chad region to the new governor who was said to have sworn to consolidate on the command and control successes recorded by late Goni Maina.

Upon assuming the new role, he allegedly “vowed to launch attacks before the end of the month.” Sources further disclosed that on December 12, Chakkar and his group of loyalists fighters returned to Sabon Tumbu and Jubularam for a familiarisation tour.

He is reported to have proceeded to his newly established command and control base at Doron Buhari which is situated around North of Kirta and East of Bakkassi town, where he was received by some other key ISWAP leaders, including Malam Abubakar Dan Buduma, Amir Bin Umar, and Commander Hakilu.

There was a crisis in the group in February when Ba’a Idirisa, son of late Muhammed Yusuf, leader of the group in Nigeria, was killed. Yusuf is the founder of the sect. His son was reportedly killed alongside three other commanders.

The ISWAP leaders were killed for “driving an idea” which was considered too soft for the insurgents.

In addition, efforts to contain the spread of COVID-19 have negatively affected livelihoods, restricting access to food and other essential goods and services, according to food security actors.

The Cameroon HRP aims to target 3.4 million people with emergency assistance, while the northeastern Nigeria appeal plans to provide aid to 7.8 million people—a total increase of 2.7 million people compared to the HRPs released in March, prior to the onset of COVID-19 in the region.