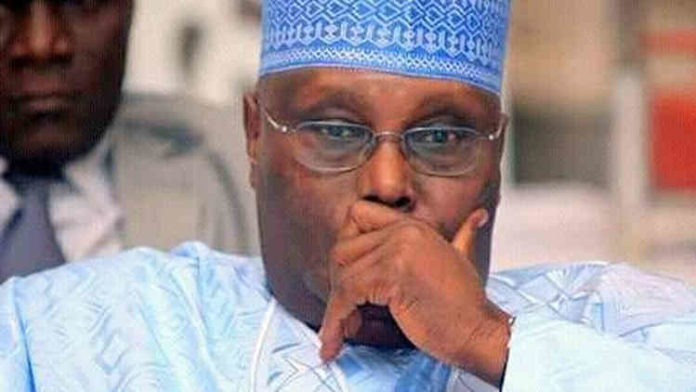 The former presidential candidate of the Peoples Democratic Party, Atiku Abubakar, has dismissed reports that he’s on the watch list of the United States, US.

Atiku described the report as a recycled and regurgitated lie aimed at diverting attention from the US recent Visa ban threat.

The former Vice President insisted that he has never been charged to court by the US Justice Department.

Speaking through his spokesman, Paul Ibe, the former VP said the report which resurfaced barely 24 hours after the just concluded governorship election in Edo State was a cause for concern.

A statement signed by Ibe said the former Vice President and his family keep a clean business portfolio.

Ibe also recalled how the former presidential candidate had travelled to the US, prior to the last presidential election in Nigeria.

According to Ibe, the former presidential candidate steers clear of government resources in the course of his businesses.

The statement read: “Atiku Abubakar is not under any US watch list, neither has he been charged, or will ever be charged by the United States Justice Department or any other in a foreign jurisdiction.

“These ‘new’ reports are a desperate gambit to recast these discredited accusations. They are meant to divert the attention of Nigerians from the recent statement by the Secretary of State of the United States, Mr Mike Pompeo, announcing visa and travel bans for certain unnamed but notorious individuals.

“Moreover, the timing of this report, less than 24 hours after the Edo state gubernatorial elections, should give some thought to thinking people.”