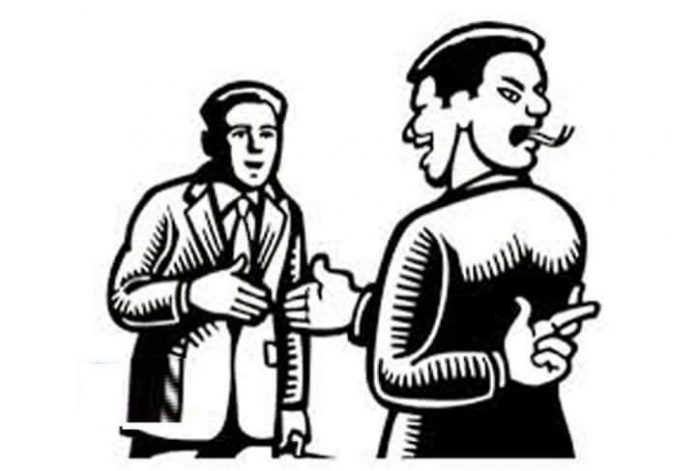 Are your friends really your friends? Yeah, I know it sounds like a stupid question. You are probably thinking, of course the people I think of as friends consider me their friend too. But is that really the case?

This morning I woke up to shocking news – about a 17year old boy who got drowned in a pool while his FRIENDS watched. Like, how in God’s name would your friends watch you die without offering to help all because of envy?

According to the boys who were later arrested, they were jealous of their friend because he comes from a rich family and girls were always flocking around him. Like, WHAT THE FUCK? And to think the boy actually took them to the hotel, paid for their lodging fee, bought drinks for them. In his mind, he was chilling with his closest dudes, not knowing how much they despised him. He laughed with them, chilled with them, yet they didn’t try to save him when he was battling with death. Friend indeed!!!

After reading the story, I just kept asking myself, “The people I call my friends, are they really my friends?”

The truth is, sometimes it could be clear that a person doesn’t have your best interest at heart and sometimes an insincere person will subtly display their true feelings but it can be really challenging to know whether or not one of your friends is actually a frenemy. You never know.

Sometimes everything in the friendship could start out okay and fine and then BOOM, you hear that your “friend” was talking about you behind your back. Unfortunately, we live in the kind of world where we will run into these kind of people. Don’t take it personally when you encounter a fake friend. Shit happens and the people who we think are really with us could end up backstabbing us. Fake friends exist, though it can really be hard to tell if someone is a fake friend – especially if they are trying to be fake about the fact that they are fake!!!

But then, that doesn’t mean there are no loyal and real friends around, but they are very rare. When you see one, hold onto them.

Now, to that friend who is like family to you.

To that friend who you are always learning from.

To that friend who never says shit behind your back.

To that friend who is excited for you when an opportunity arises.

To that friend who supports your dreams.

To that friend who doesn’t go green with envy when you are progressing in life.