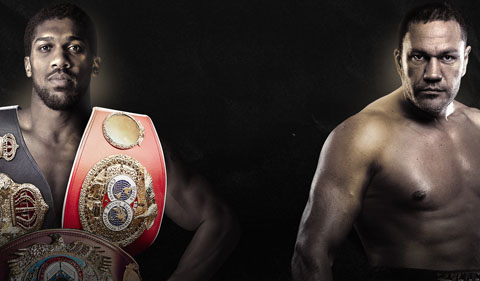 Veteran boxer Tyson Fury has called Anthony Joshua out and promises to knock him out in three rounds.
Anthony Joshua took on kubrat pulev on Saturday and knocked him out in round nine to defend his WBA, IBF and WBO heavyweight world titles.
Fury reacting to this on an instagram video said:
“Well there you go everyone,” he began, dressed in a Christmas jumper with his face on.
“Anthony Joshua just s*** himself live on television.
“He got asked if he wants the fight and he went around the bushes and put his a*** in the hedge.
“I want the fight, I want the fight next. I’ll knock him out inside three rounds.
“He’s a big, bum dosser, I can’t wait to knock him out.” 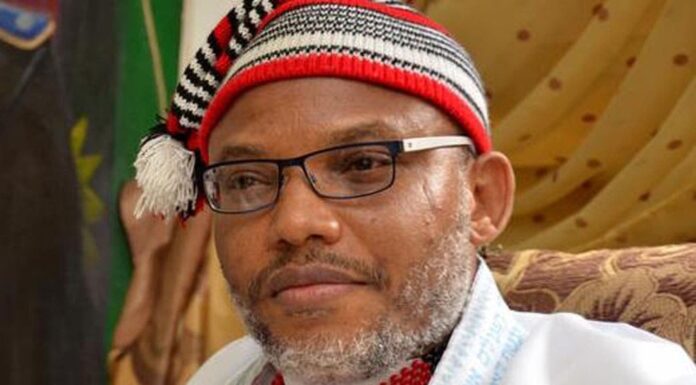