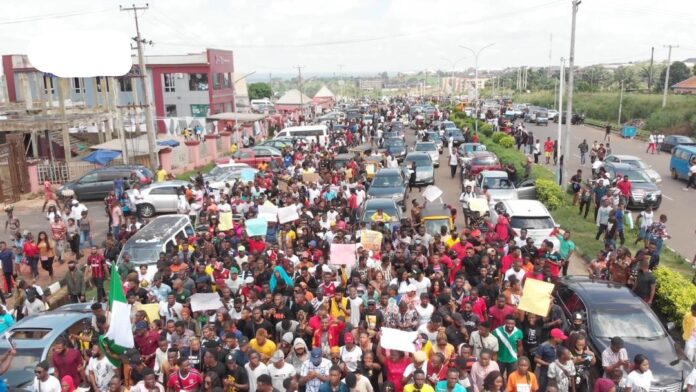 ENDSARS protesters in Anambra State running into thousands, on Friday, stormed the Awkuzu office of the defunct Special Anti Robbery Squad (SARS) and destroyed everything depicting the facility as belonging to SARS.
Friday’s activity which marked Day 7 of the ENDSARS protest in the state, was joined by popular names such as Flavor, Phyno, Zorro and Yul Edochie.
The youths moved on foot from Awka to Awkuzu SARS office, as the youths demonstrated their displeasure over the poor state of affairs in the country, while demanding total reform of the Police Force.
One of the protesters who preferred not to be mentioned said they intended to go in and search for remains of people who were allegedly murdered and buried within the SARS facility.
“We got information that there are graves within this SARS office where these rogue Policemen bury our brothers who they murdered extrajudicially. So, we want to access their bodies to prove to the world that what we are saying is very true. Of a truth, this police unit has done more harm than good to the citizens,” the protesters revealed.
The protesters were however prevented by some persons suspected to be policemen dressed in mufti, from entering the facility.
When contacted, the Police Public Relations Officer in Anambra State, Haruna Mohammed replied TNC correspondent through chat, that the facility has been converted to an annex of the State Criminal Investigation Department (CID).
He explained that the detainees at the facility were being profiled and investigated to ascertain the allegations levelled against them and those found wanting would be prosecuted while those cleared would be released unconditionally. 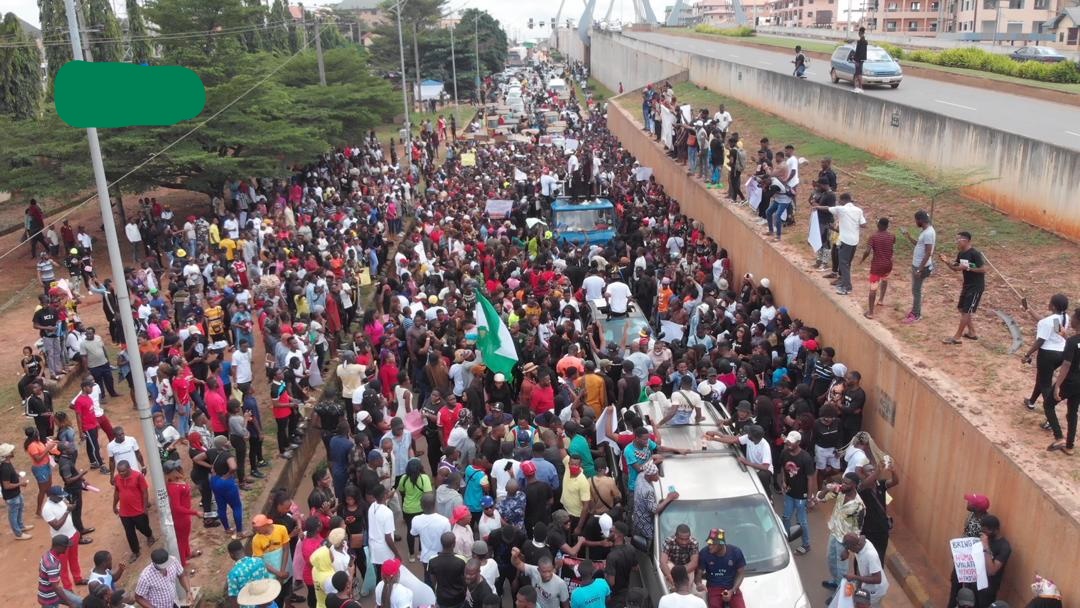 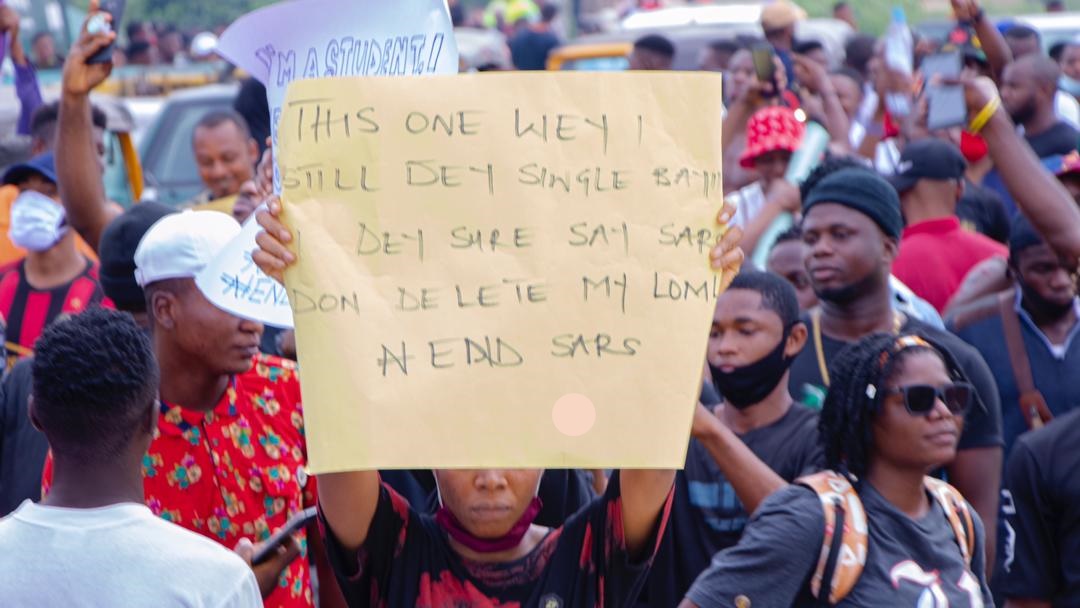 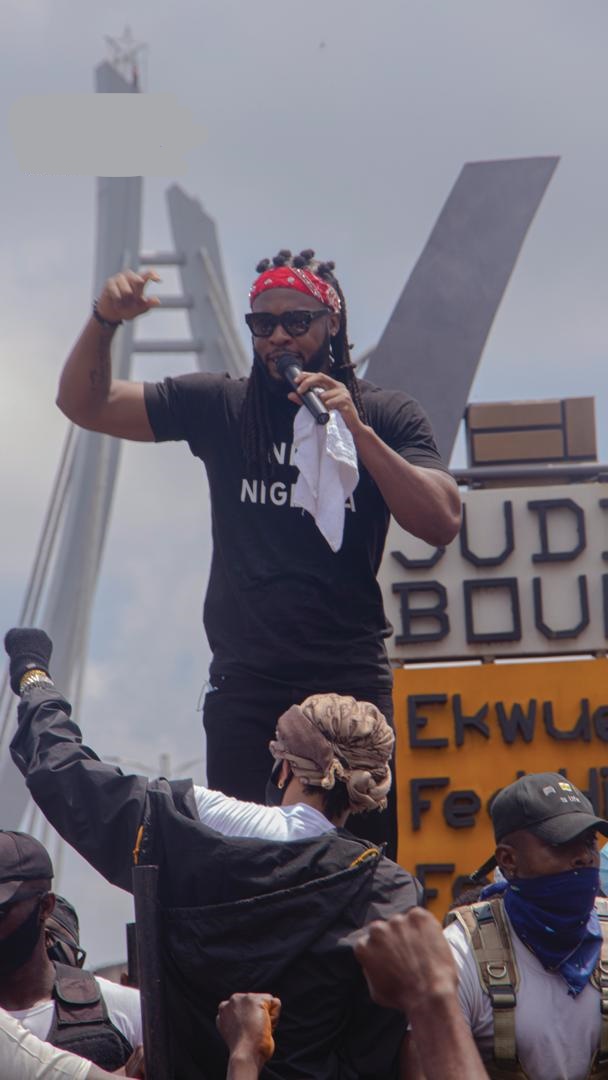 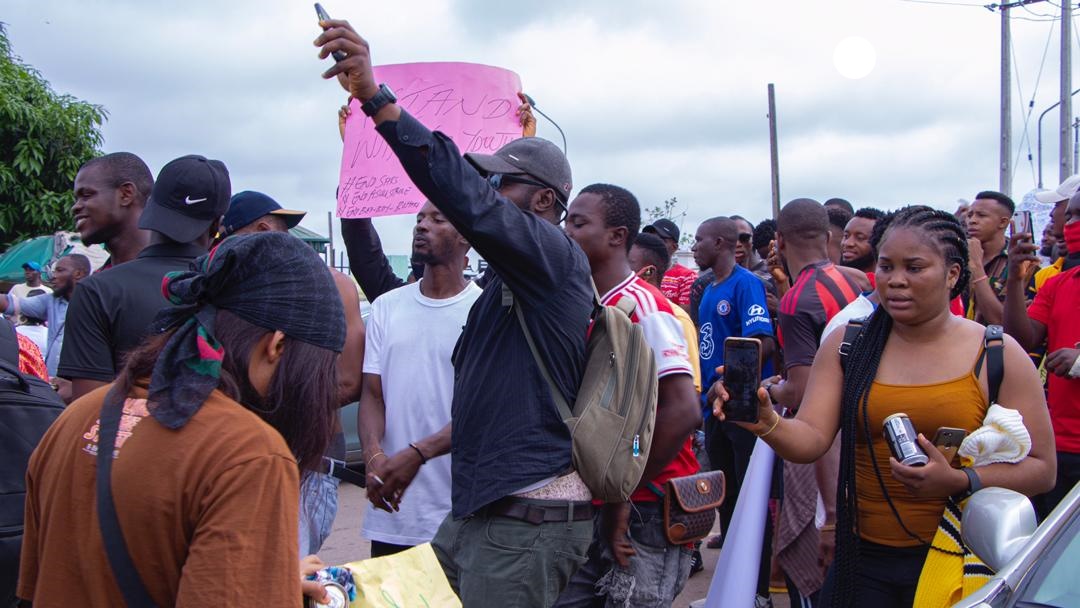 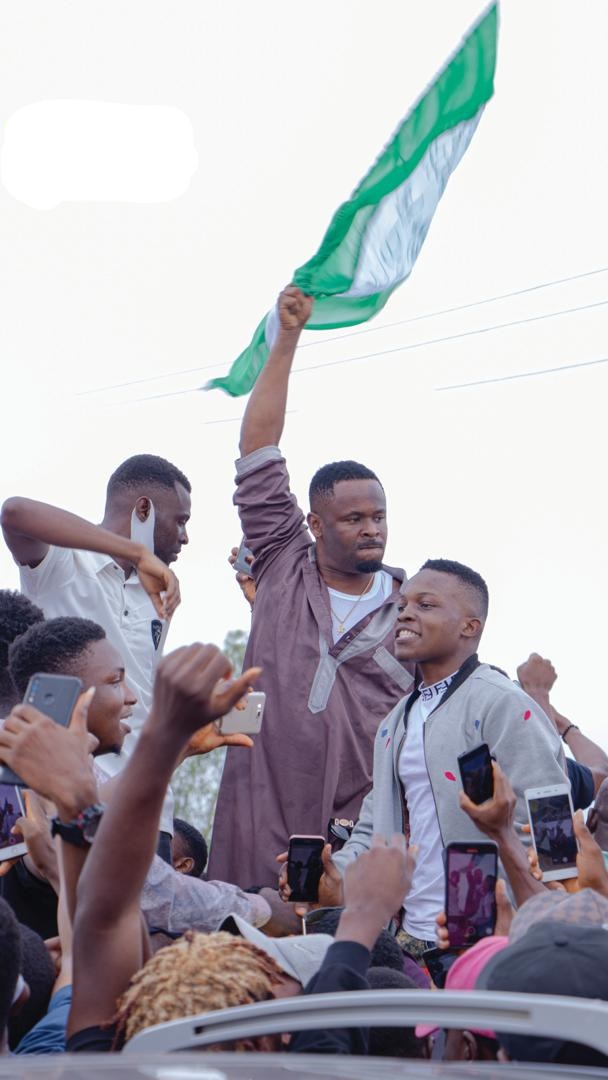