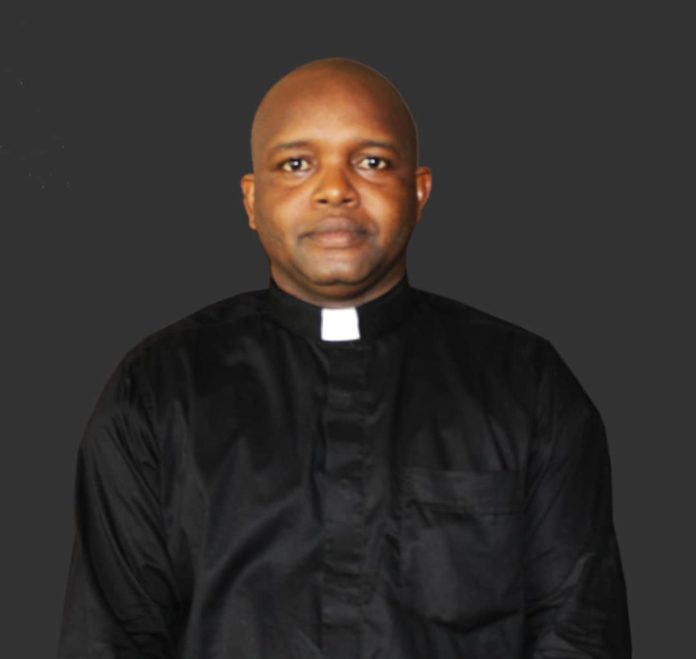 It is believed that social media came into existence to reinforce traditional social groups such as family, peer group and also correct artificial divisions created in the society. To be sure, social media helps us to reconnect, rediscover and assist one another better. This is obvious from the unprecedented increase of users over the years. Hayazi (2019) agrees that social networking affords users the opportunity to express their thoughts and get insights into other people’s lives despite being in another location. All these take place in the comfort of our homes. It makes us feel connected, heard and creates an impression of belonging to a community in a way that was unimaginable before. This speaks to the heart of African communalism.

Communication and interaction as we know, functions as key factors that influence how social media impacts attitudinal change on users. While cultures around the world value their individual traditions, beliefs and norms which make them unique, social media links people around the world regardless of differences and geographical boundaries. According to Chen and Zhang (2010), “The compression of time and space, due to the convergence of new media and globalization, has shrunk the world into a much smaller interactive field.” People across the globe can interact with each other within seconds of sending and receiving messages. New social media has indeed brought people from different cultures into the “global village.” This suits the African culture which is communitarian in nature. “You are because we are.” Again, this reinforces African communalism.

Although they cannot substitute family ties, social networking sites have huge potential to strengthen family relationships. For example, social media platforms create and maintain relationships. Families could be stronger if they are cohesive and supportive; if they are animated by feelings of mutual trust created online. Family as a network of solidarity requires listening and dialogue among members. The social network could enhance these to grow in a family. Stories are an effective means of understanding and communicating communitarian values. Social networking sites allow us to share personal stories, pictures and opinions.

It is obvious that social media has quickly endeared itself to us. Little wonder, it has become part of our daily lives. And it is unlikely that it will be regulated at any time in the future. For instance, created in 2004 by Mark Zuckerberg, Facebook’s main mission was to bring people together with different orientations and encourage interaction that will result in collectivism. Today the medium is used for multiple reasons.

Sadly too, social media has become a platform for shambolic interactions. For example, it is heartrending that when there is an accident scene, instead of onlookers to help the victims, most of them will be busy taking photos to break the news on social media while neglecting the most important act of helping the injured. This negates the all-important spirit of African communitarian life.

Some people use social media to manipulate others. Instead of social networking sites to promote encounter with others, it rather increases isolation. Family members find it difficult to watch the news together in the sitting room which was common before the arrival of new media. Each member is now inclined to his or her phone even during common meals. Such behaviours promote individualism and self-isolation.

In his 53rd message for the World Communication Sunday 2019, the Holy Father, Pope Francis reiterated that young people are the ones most exposed to the illusion that the social media can completely satisfy them on a relational level. When young people gather to recreate, they tend to be on the phone relating to someone who is far from themselves. This attitude deprives them of the opportunity to be members of the physical community.

It is expedient for social media users to avoid anything that is contrary to African communitarian values. Engaging with these modern tools does not mean that people should be indifferent and insensitive to the physical, emotional and financial needs of others or lose the African spirit. Users must take advantage of the new media age to make the point that everyone is important. This is because being insensitive is not part of African culture. As such, the true communitarian identity can be found in creating a sense of fellow-feeling while we surf the Internet.

As we browse and encounter people who are depressed, heart-broken, demoralised, displaced, and oppressed, we can empathize or sympathize with them. This means being more human and friendly in the virtual community. The African spirit and identity should spur us not to be indifferent to those who need us to contact them. It was the great poet Bernard Shaw who said: “The greatest sin against humanity is not hatred but indifference.” We ought to adopt the spirit of collectivism as a driving force for social networking. Let’s exploit virtual reality for meaningful human interactions.

Fr. Wache is a Masters Student with specializing in Communication at the Centre for the Study of African Culture and Communication (CESACC), Catholic Institute of West Africa, Port Harcourt, Rivers State, Nigeria. E-mail: tumbre23@yahoo.com.