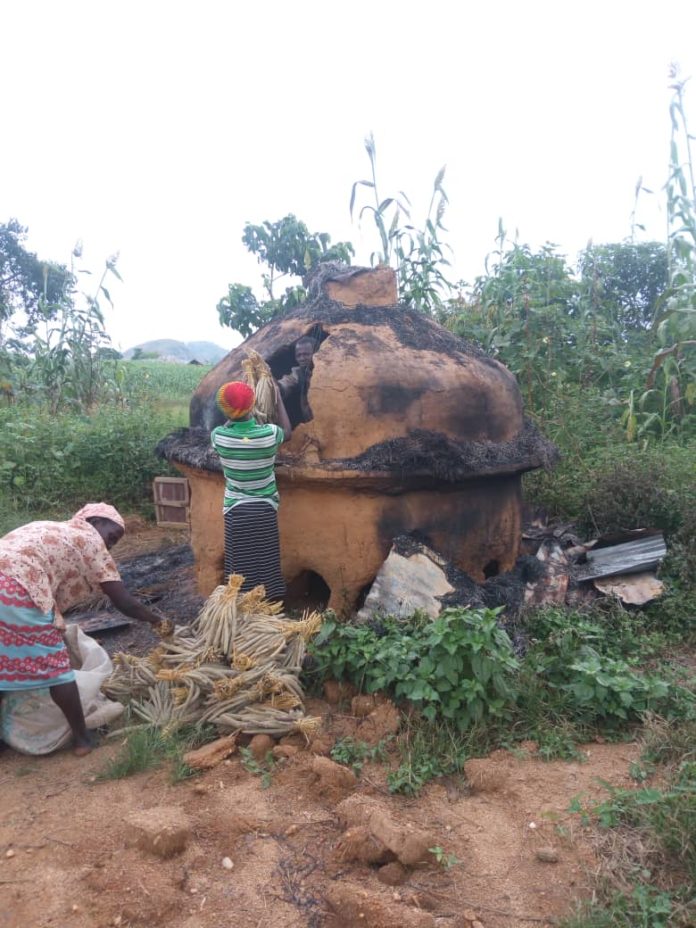 Between September 2017 and July 2019, there were 66 attacks by suspected Fulani herdsmen on 50 village communities of Irigweland of Bassa LGA of Plateau state, where 327 persons were killed leaving behind 186 widows and 744 orphans, a report says.

The report titled: Impact Assessment of Fulani Herdsmen Attacks on Irigwe chiefdom between September 2017 and July 2019 by Rural Youth Integral Support Initiative, was made available to our Correspondent on Wednesday, 1 January, 2020. 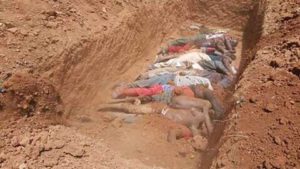 The report further stated that 4,397 residential rooms were looted and burnt, 0.25 ha to 7ha of farmlands were destroyed.

It stated: “2,662 farmlands were destroyed. This may account for only half of the total number of actual farms destroyed as many people did not report”. 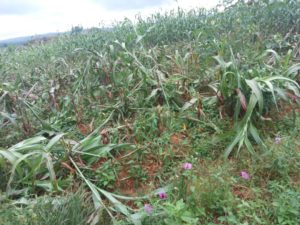 Based on the report, farms with about four type of crops which were nearly harvested were mostly destroyed at night in those remote villages away from the towns of Jebbu-Miango, Miango, Kwall and Jos suburb.

As a result, those four towns in the chiefdom have had to bear the humanitarian burden.

“A total of 18 communities of Irigwe people representing 36% of the 50 communities attacked have been displaced and are taking refuge in the four refuge communities and towns”, the report says.

On the intervention needs of the displaced, four areas were listed which include: emergency and immediate response (food supply, water, sanitation and non-food items), rebuilding and resettlement of displaced persons, economic empowerment and livelihood, spiritual counseling and trauma healing. 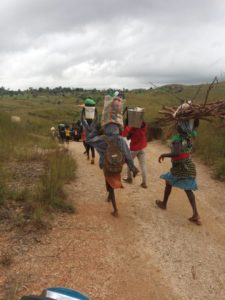 Meanwhile, the attacks on villages and communities have abated but are being replaced by new tactics employed by the insurgents.

According to President, Irigwe Youth Movement (IYM), Chinge Dodo, “there is a modus operandi of our attackers. From August 2019, we have noticed change in tactics, the way our people are being ambushed, we have pockets of killings. Our people are being waylaid and killed”.

He revealed that of recent, four persons were attacked in that manner and that only one survived and is receiving treatment in the hospital.

Presently, the issue of secret killings along remote villages and roads are a daily occurrence.

Irigweland, in Bassa LGA has two districts, Kwall and the old missionary town of Miango. Both towns share borders with Kaduna State and communities in both States share a common market overtime. However, due to incessant attacks across the two States and communities, the roads have become a no-go-area thereby affecting trade relations and economic activities. Cultural and social ties have also being affected because there are intermarriages between neighbouring tribes.

The two districts of Miango and Kwall are famous for the celebration of the New Year Festival on January 1. This time around, it was not celebrated due to security concerns.

According to Dodo, the festival was suspended due to fears of insecurity and as a mark of honour to the innocent blood that had been shed during the year.

He therefore advised members of the communities to desist from travelling from one village to the other in order not to be caught unawares. He added that vigilantes were around to protect villages, but urged the villagers to rise up and defend themselves and also report suspicious movement promptly.

On the humanitarian situation, Dodo appealed to government to find a solution to the crisis through adequate resettlement program and that due to the limited number of security personnel, communities should be mobilized to defend themselves through incentives to vigilante groups.

The security authorities were contacted for a confirmation of the situation in the crisis area and what they are doing to bring normalcy.

Matthias Tyopev (DSP), is the Police Public Relations Officer (PPRO) Plateau State, and he confirmed the situation but regretted that the unfavorable terrain is affecting their operations. He however said patrol has been intensified in those flashpoints and that the police was working with “neighborhood watch” to ensure security for communities affected.