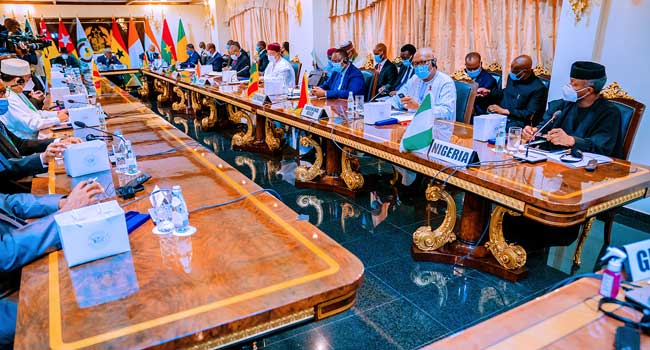 Vice President Yemi Osinbajo on Tuesday attended an Extraordinary Summit of the Economic Community of West African States (ECOWAS) on the crisis situation in Mali.

Osinbajo represented President Buhari at the summit in Accra, Ghana.

The Vice president also met with representatives of the Nigerian community in Ghana to discuss issues bothering on their wellbeing in the West African country. 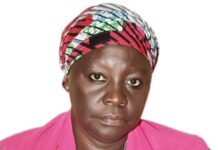 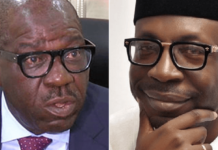 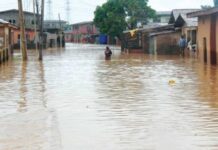 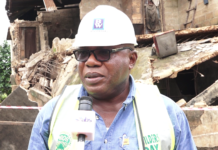 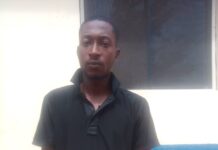 Ize-Iyamu reacts to rumours of APC forcing him to concede defeat...