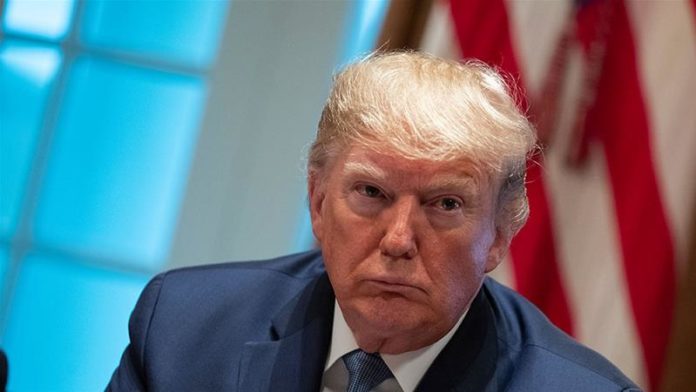 Recently, the US Defence Department’s Inspector General for Counterterrorism Operations in Africa issued a report which concludes that the UAE helped finance the Russian mercenaries operating in Libya under the auspices of the Kremlin-linked Wagner Group.

For a political risk consultancy, Menas Associates, the US Department of State has characterised Wagner as a ‘’surrogate for the Russian ministry of defence’’.

The report is the first official public assessment of an arrangement by which the UAE allegedly sought to obfuscate its role in the Libyan conflict.

Experts and observers have long speculated on a Russia-Emirati connection in Libya but Abu Dhabi has denied any such involvement.

The Emirati’s Ambassador to the United States, Yousef al-Otaiba, last week said ‘’the UAE is not financing and has never financed the Wagner Group as suggested by a recent Foreign Policy story’’, insisting that the finding presented in the Inspector General report was a ‘’vague and unsubstantiated claim.’’

In its Libya Politics & Security, a weekly intelligence report on Libya, Menas Associates says the US military has been highlighting Russia’s destabilising role in Libya for several months while avoiding any direct criticism of the Emirati role.

‘’But the revelation that Russian mercenaries in Libya may have been bankrolled by one of Washington’s closest military allies in the Middle East greatly complicates the calculus for Washington.

‘’It also bolsters the case of Democrats in the US Congress who have been seeking to use legislation to block President Donald Trump’s proposed $23 billion sale of F-35 fighter jets to Abu Dhabi’’, Menas said.

On November 30, the Senate’s Foreign Relations Committee held a closed hearing on the arms sale when Senator Chris Murphy (D-CT) — who is leading the charge against the arms sale — emerged from the closed briefing saying that Administration officials were unable to satisfactorily answer questions about the sale.

Murphy is also among those who are supporting a Senate version of the Libya Stabilisation Act (LSA) which was passed by the US House of Representatives last month.

The momentum to hold the UAE accountable for its policies in Libya and Yemen will be accelerated once Joe Biden becomes president early next year. He has already signalled that he will take a tougher line with Washington’s Gulf allies.

The UAE does, however, have a formidable lobbying apparatus in the city and even Senator Murphy was careful on Twitter to pay his respects to Ambassador Otaiba who is a major power-broker within this apparatus.

If recent history is any guide, when push-comes-to-shove, US officials will be reluctant to ‘shove’ Abu Dhabi because of numerous US ‘equities’ in the country.

In addition, the Emirati lobbying apparatus has successfully branded the UAE as an open-minded, tolerant Muslim country that is also willing to make peace with Israel.

The fact that Biden is also a strong supporter of Israel will probably mitigate any efforts on his part to confront Abu Dhabi over its interventions in Libya and elsewhere.

The cautious wording in the Inspector General report — ‘the DIA [Defence Intelligence Agency] assessed that the United Arab Emirates may provide some financing for the group’s operations’ — is in itself a reflection of the political sensitivities.

It is a way of alerting the Emiratis that Washington is under some public pressure to act, while also avoiding the diplomatic embarrassment of a press release or a high-level statement. 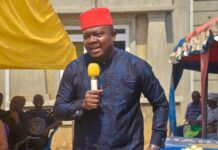 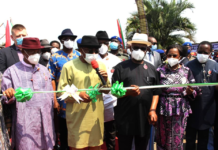 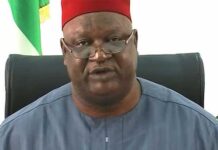