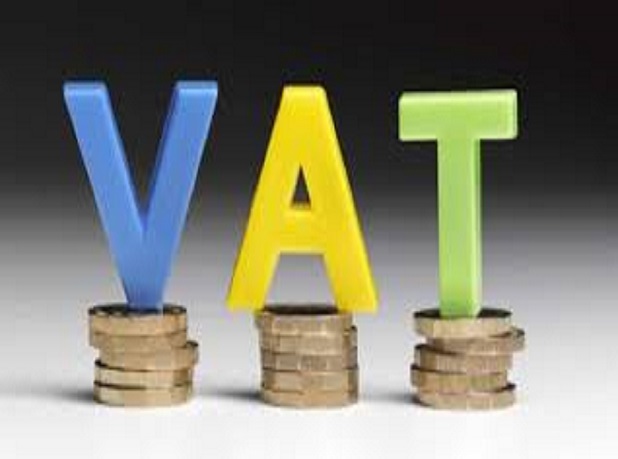 Unlike Nigeria, despite the pressures coronavirus is putting on its economy, the United Arab Emirate (UAE) says it has no plans to raise the rate of Value-Added Tax (VAT) in the country.

The main VAT rate in Nigeria is 7.5% (raised from 5% on February 1, 2020). Only a limited number of supplies are nil-rated, meaning any VAT suffered may be recredited to the taxpayer.

The current rates are all taxable goods and services.

But, UAE’s Assistant Under Secretary of Resource and Budget Sector at the Ministry of Finance, Saeed Rashid Al Yateem, in a statement on Tuesday assured about VAT revenues.

The decision to stick with the five percent rate comes after neighbouring Saudi Arabia tripled VAT to 15 percent in the summer and Oman has said it plans to start imposing it from April.

Al Yateem also revealed that from the beginning of January until the end of August, the UAE’s total VAT revenue amounted to AED11.6 billion while the country’s total excise tax revenue amounted to about AED1.9 billion, up 47 percent on the same period in 2019.

The economy of the UAE will suffer a deeper contraction this year than first estimated, dragged down by disruptions caused by the coronavirus pandemic, the country’s central bank said in September.

Gross domestic product is forecast to shrink 5.2 percent in 2020, compared with a previous forecast for a decline of 3.6 percent, the central bank said in its quarterly review.

GDP in the Arab world’s second-largest economy dropped an estimated 7.8 percent last quarter after a 0.8 percent contraction in the prior three months, it said.

“Tax revenues contribute to the continued implementation of development projects in accordance with the UAE government’s plans, and to mitigating the repercussions of the Covid-19 pandemic.

“Therefore, MoF continues to follow up on tax policies in coordination with the Federal Tax Authority (FTA) to ensure they’re in line with developments in the regional and international arena and that legislations are continuously updated in accordance with financial policy objectives and sustainable economic growth”, he says.

He, however, added that there are “no plans or decisions at the moment” to raise VAT to more than 5 percent in the UAE. Tax revenues generated in 2019 amounted to about AED31 billion, compared to almost AED29 billion in 2018.

The UAE began applying VAT on January 1, 2018, at a basic rate of 5 percent on most goods and services levied at each point of sale.