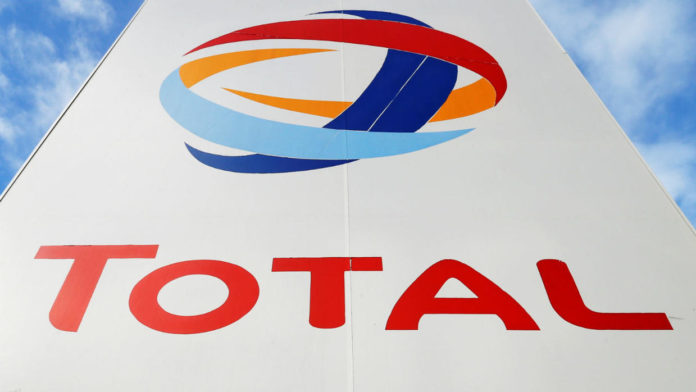 French oil major, Total, has announced an action plan to be implemented immediately in a context of oil prices on the order of $30 per barrel.

Reuters reports that oil prices fell more than $1.00 a barrel at the start of the trading session on Sunday (Mar 22), as more governments ordered lockdowns to curb the spread of the global coronavirus pandemic that has slashed the demand outlook for crude.

Oil prices have fallen for four straight weeks and have lost about 60 per cent since the start of the year.

The coronavirus which has infected more than 325,000 and killed over 14,000 globally, has disrupted business, travel and daily life.

Many oil companies have rushed to cut spending and some producers have already begun putting employees on furlough.

The market has had to contend with the twin shocks of the demand destruction caused by the coronavirus pandemic and the unexpected oil price war that erupted between producers Russia and Saudi Arabia earlier this month.

According to Reuters, the current production cut deal expires March 31.

Senior Energy Policy Analyst at Hedgeye Potomac Research, Joseph McMonigle, says in a note “we believe oil prices will continue to fall into the teens in the short term amid disaster demand destruction, building global stocks and no production limits after April 1.”

Demand is expected to fall by more than 10 million barrels per day (bpd), or about 10 per cent of daily global crude consumption, said Giovanni Serio, head of research at Vitol, the world’s biggest oil trader.

In the mean time, the action plan announced by Total’s Chairman & CEO, Patrick Pouyanné, is based on the following three axes:

Organic Capex cuts of more than $3 billion, ie. more than 20%, reducing 2020 net investments to less than $15 billion. These savings are mainly in the form of short-cycle flexible Capex, which can be arbitrated contractually over a very short time period;

Suspension of the buyback program – the company announced a $2 billion buyback for 2020 in a 60 $/b environment; it bought back $550 million in the first two months.

Pouyanné addressed the Group’s employees on March 19 to mobilise them in the face of the challenges ahead.

He recalled the resilience that the Group’s teams demonstrated during the 2015-16 oil crisis as well as the two pillars of the Group’s strategy which are the organic pre-dividend breakeven of less than $25/b and the low gearing to face this high volatility.

Total is however, a major energy player, which produces and markets fuels, natural gas and low-carbon electricity.

It is active in more than 130 countries including Nigeria. Its ambition is to become the responsible energy major.