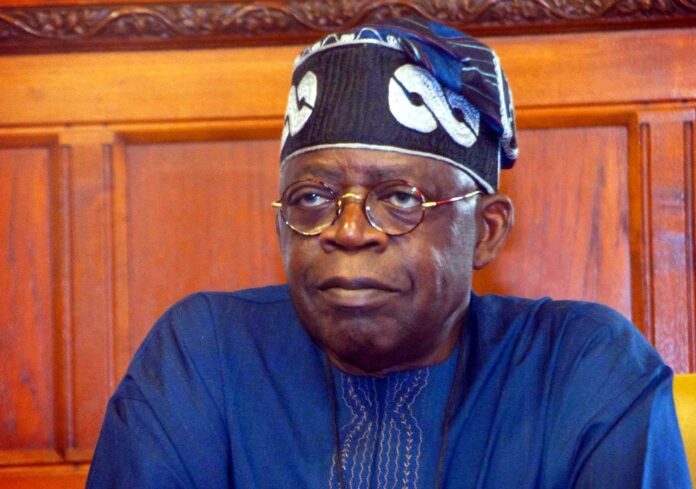 Former Governor of Lagos State, Bola Tinubu, on Wednesday declared support for the repeal of the state pension law.

Governor Babajide Sanwo-Olu had on Tuesday disclosed that a bill on the abrogation of the law would be sent to the House of Assembly in a few weeks.

He spoke during the 2021 budget presentation to the legislature.

Speaking on Wednesday, Tinubu urged others, with specific reference to All Progressives Congress (APC) loyalists, to do the same.

“Congratulations to Governor Sanwo-Olu over the Y2021 budget which he appropriately christened” Budget of Rekindled Hope”, he tweeted.

“This audacious and enterprising budget will empower our people and begin to rebuild Lagos State.

“In particular, I would also like to commend the Governor for the plan to commence the repeal of the Pension Law giving pension packages to former governors and their deputies.

“This is a bold and courageous move by Mr. Governor and I wholeheartedly support him. I encourage all APC loyalists to do the same.”

In 2007, Tinubu signed the law at the twilight of his two-term tenure.