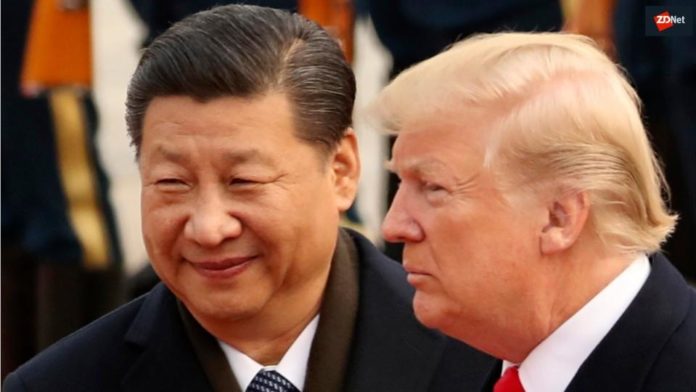 China’s Commerce Ministry says officials on both sides are preparing for a meeting of Presidents Donald Trump and Xi Jinping next week in Osaka, but that threats and tariffs will not resolve trade tensions between the two biggest economies.

He said that “If the US insists on taking unilateral trade measures against China, it will definitely bring serious impacts on the economy of itself and the welfare of its people.”

Trump and Xi are due to meet at a summit of the Group of 20 on June 28-29. It’s unclear when the two countries’ negotiating teams will resume detailed talks, which stalled in May when the US accused China of reneging on earlier commitments.