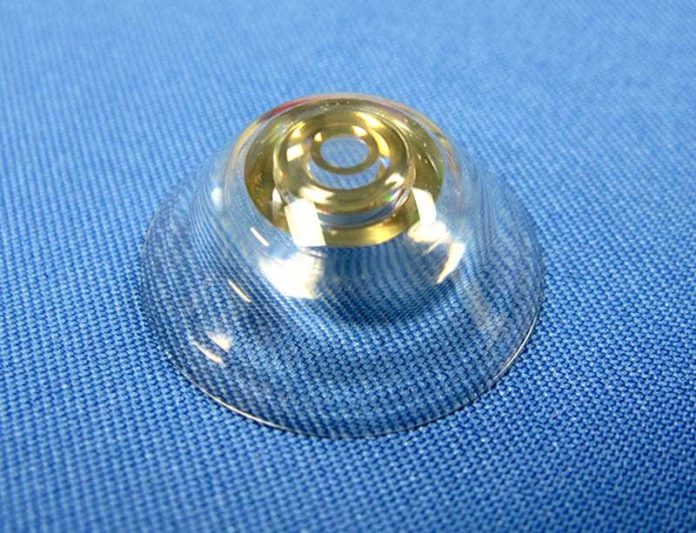 Scientists at the University of California San Diego have developed a contact lens that allows one to zoom in or out by just blinking twice. Scientists believe the lens can be one day used to develop visual prostheses, adjustable glasses, and even in remotely controlled robotics.

Inspired by the ongoing efforts in the area of human-machine interfaces, the polymer-based ‘biomimetic soft lens’ can be controlled by electrooculographic signal. Scientists used these signals to enable different gestures when eyes move. For instance, the lens can change focal length based on the signals it receive.

“In this study, we have developed an interface between the human eyes and a soft tunable lens. The EOG signals generated by the eye movements were used to control the movements and the change of focal length of the soft lens. The planar movements or rotations of the lens could be achieved by the actuation of different DE ﬁlms. The motions and deformation of the soft lens mimicked that of human eyes. Because of the use of soft materials, the relative change of focal length of the lens could be as large as 32% through deformation,” scientists explained in their paper.

“Due to the fast response of DE, the movements of the eyes and the soft lens could be easily synchronized. The system developed in our study has the potential to be used in visual prostheses, adjustable glasses, and remotely operated robotics in the future. In addition, because of the biomimetic features of the system,” the paper added.

Human-machine interfaces also known as HMIs are fast gaining attention across the industries. Some of the HMIs use electrophysiological signals to control wheelchairs and even exoskeletons. While the initial versions of HMIs focused on building blocks between humans and conventional machines, modern HMIs explore soft robots and soft machines. According to a report, the Automotive Human Machine Interface market is expected to hit $50.61 billion by 2026.

Just recently Elon Musk-backed Neuralink introduced a brain-on-a-chip that could potentially replace the current generation of brain-machine interfaces. The chip, called “N1 sensor”, has a USB port and features 3,072 electrodes per array distributed across 96 “threads.”

“This has the potential to solve several brain-related diseases. The idea is to understand and treat brain disorders, preserve and enhance your own brain and create a well-aligned future,” Elon Musk said earlier this month. 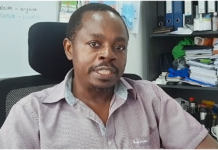