A fatal crash opposite Joedon Shopping Mall Nkpor, along Onitsha- Awka Old road, involving a 911 Benz and a Tricycle Monday evening, has resulted in one death and injuries to about 3 persons.

The accident occurred as a result of excessive speeding and wrongful overtaking, according to eyewitnesses.

In a situation report, the Acting Public Education Officer of the Federal Road Safety Corps (FRSC) in Anambra State, Kamal Musa the three injured persons are presently receiving treatment at a hospital while the dead person has been deposited at the morgue.

“At about 1500 hours on Monday 14 September, 2020, a fatal Road Traffic Crash (RTC) involving a yellow 911 Mercedes Benz water tanker with registration number XB 698 GDD and a yellow TVS tricycle without a registration number, was recorded at opposite Jodon Shopping Mall Nkpor, along Onitsha- Awka Old road.

The Anambra FRSC spokesperson reminded motorists of the need to drive defensively and shun over speeding especially during the ember months so as to remain safe.

“The Sector Commander Federal Road Safety Corps Anambra State, Andrew Kumapayi sends his condolences to the deceased family and wishes the injured victims quick recovery. Moreso, he warns motorists to desist from over speeding and wrongful overtaking while on the highways. Overtaking should be done only when it is safe and absolutely necessary to do so as road Traffic crashes are avoidable,” he said. 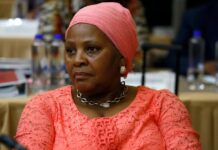 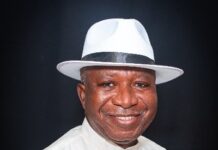 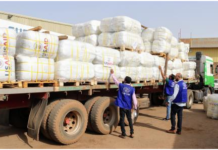 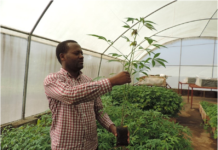 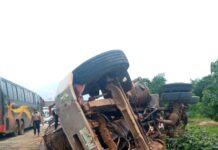 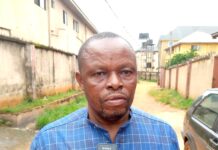 Vicarious Liability: Is the Nigerian Police Force Vicariously Liable For The Misconduct Of Its Officers?

Vicarious Liability: Is the Nigerian Police Force Vicariously Liable For The...