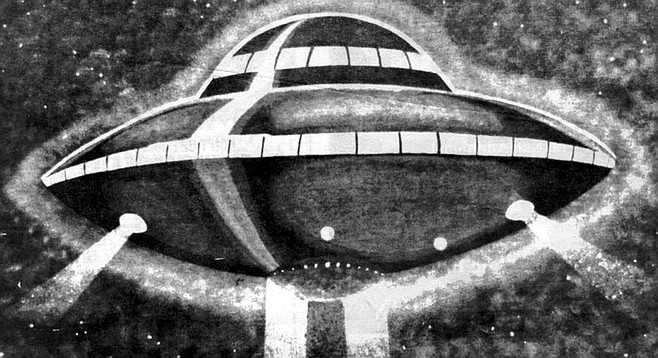 A new novel kind of religion is sprouting in the world, and might soon berth in Nigeria in a matter of time. It is already gaining ground in America, where it will spread to the rest of the world. It is a religion of UFO.

UFO stands for Unidentified Flying Object. Wikipedia says it is the popular term for any aerial phenomenon that cannot immediately be identified. Most UFOs, according to it, are identified on investigation as conventional objects or phenomena. The term is widely used for claimed observations of extraterrestrial spacecraft.

Already, a Rael-Science post says a University of North Carolina philosophy and religion professor Diana Pasulka tracks the growth of belief in alien intelligences.
As for why humans might be more willing to embrace this new emerging religion of alien belief now than in the past, Pasulka says advances in space exploration play a role. But, she also thinks an increasing belief that our planet is headed toward a crisis factors into the equation.

‘’A lot of people see disaster on the horizon, and there’s a deep fear that we won’t be able to save ourselves’’, she told Vox. ‘’So what will save us? Well, for some, it will be these advanced beings who come to us and tell us what we can do or how we can escape.’’

It’s the topic of her new book, American Cosmic: UFOs, Religion, Technology, whose blurb reads, “More than half of American adults and more than seventy-five percent of young Americans believe in intelligent extraterrestrial life. This level of belief rivals that of belief in God.”

According to Pasulka, some high-profile people believe:

But there’s something different about the UFO narrative. Here we have people who are actual scientists, like Ellen Stofan, the former chief scientist at NASA, who are willing to go on TV and basically make announcements like, “We are going to find extraterrestrial life.” Now, she’s not exactly talking about intelligent extraterrestrial life, but that’s not how many people interpret her.

Sean Illing, “The new American religion of UFOs” at Vox

Pasulka provided Vox with an account of how she and a colleague were led blindfold by a space shuttle scientist to a place near Roswell, New Mexico—famed setting of space alien encounters of the commercial entertainment kind: “I never conclude whether it’s true or not… Do aliens actually exist? I don’t know. But my book is more about this new form of religiosity and how it’s becoming more influential among scientists and people in Silicon Valley and Americans more generally.”

Illing asks an interesting question: ‘’Do you see the obsession with alien life as a byproduct of our worship of technology?’’ She tells him, Technology defines our world and culture; it’s our new god…’’

Sean Illing, “The new American religion of UFOs” at Vox

These discussions go on despite the fact that we have not found a single life form, simple or complex, let alone any intelligence, other than on Earth. And there are serious reasons to doubt that AI can ever rival human intelligence, let alone “kill us.”

Pasulka’s findings about the meaning popular culture attaches to ET echo philosopher George Gilder’s warning about the religious aspirations of Silicon Valley achievers: “They believe that AI will achieve what my friend Ray Kurzweil calls the Singularity when it will attain capabilities far beyond human minds and thus be able to reproduce itself. And project itself into the universe and seed the universe with a cascade of ever more intelligent machines, thus kind of propagating human life throughout the universe.”
In that case, of course, the tech moguls themselves control the ETs (or, in the case of projects to upload one’s brain in order to escape death), they might become the ETs themselves.
Popular culture is looking for high-tech ETs to be its saviors and Silicon Valley aspires to become those ETs. What could possibly go wrong? 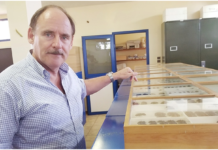 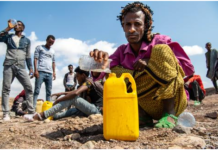 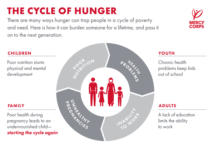 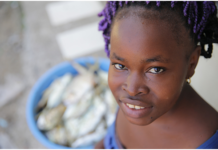 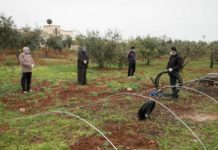 FAO: Crying Out For $350m To Prevent COVID-19’s Steep Rise In Acute Hunger