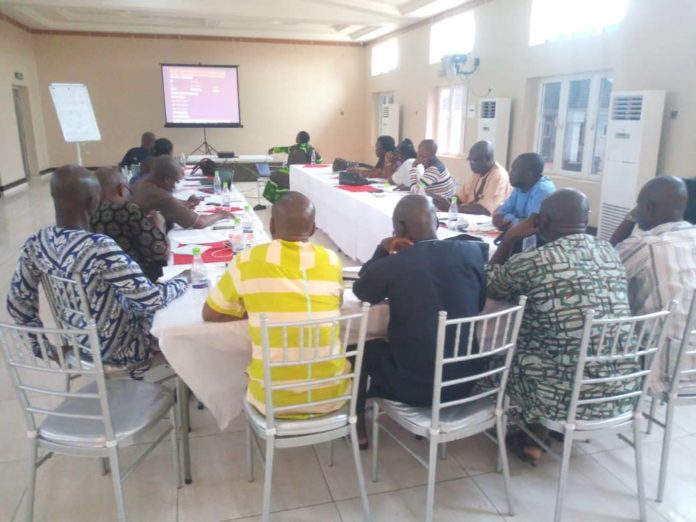 The call came at the opening ceremony for a 3-day capacity building workshop for journalists held at Owerri, Imo state capital.

The participants drawn from Anambra and Abia states are being trained to drive the agenda of Ipas to eliminate unsafe abortion and the resulting deaths and injuries by increasing women’s and girls’ ability to exercise their sexual and reproductive rights and access to information, services, and support.

With the over 2.8 million cases of abortion reported annually in Nigeria and the general societal conception about abortion, there is the need for increased efforts at reviewing the WSRHR Laws, according to a Consultant with the Ipas, Emma Ugorji.

He said the media is key in determining public opinion on trivial issues affecting the people, hence the essence of the training for journalists. 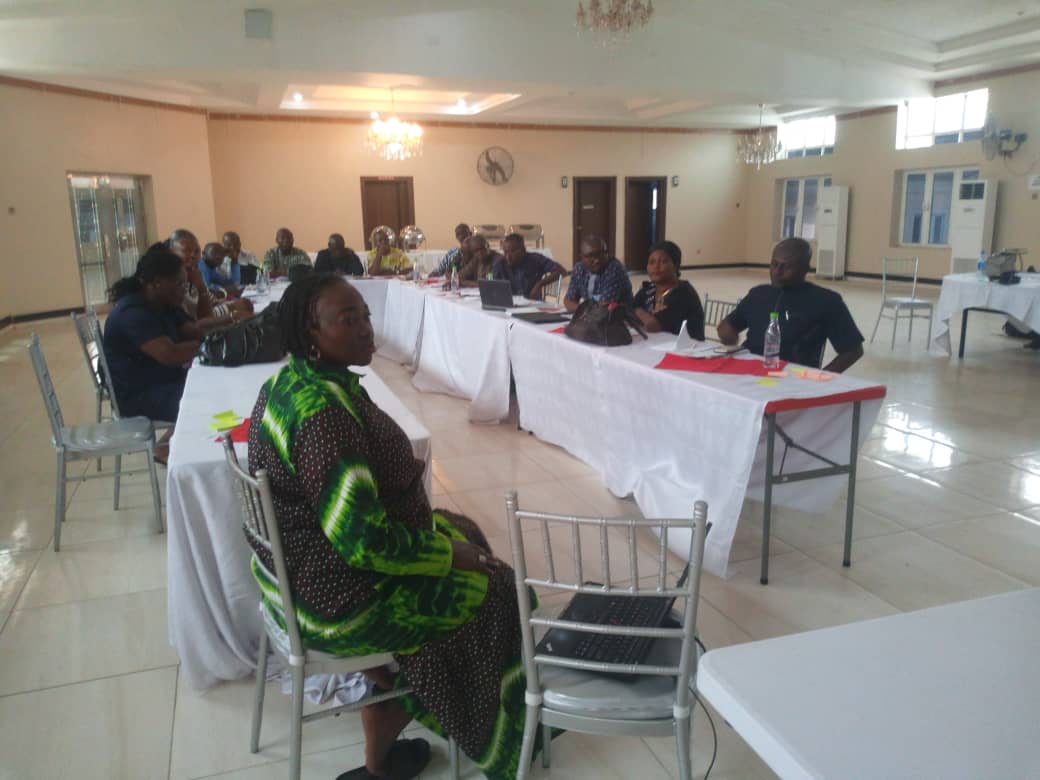 “The objective of this training is to build the capacity of journalists on Women’s sexual reproductive health and rights to enable them to report accurately issues around WSRHR in Anambra and Abia States. We want to transform the attitude of the media towards the subject matter and build a network of journalists that will be strong advocates of WSRHR in the participating states. Overall, we are looking to get the commitment of media practitioners to sensitize the public on WSRHR with a view to changing the existing narrative,” he explained.

According to her, “the religious and societal bias against abortion has encouraged our girls and women to undertake wrong choices which include unsafe abortion, resulting in high maternal mortality. We have to respect the choice of our girls when they are faced with sexual violence. With over 760,000 self-induced abortions annually in Nigeria and more than 140,000 women hospitalized annually for abortion complications, our society must rise and take the right actions.”

Hauwa who is also the Executive Director, Women, Law and Development Initiative, noted that unless steps are taken to review the existing laws, the nation will continue to record negative incidences that speak negative indices about our sexual reproductive health system.

Some of the participating journalists, David Eleke and Patrick Chimezie expressed the hope that the training will help fashion out ways to break the deep-seated negative perception prevalent in the society about abortion and other aspects of Women’s Sexual Reproductive Health and Rights.

According to them, they expect to be more equipped after the exercise, to question existing tendencies that do not support better lives for the women and girls.

However, for another journalist, Emma Elekwachi, there is the worry that the liberalization of abortion will encourage promiscuity and other immoral tendencies.

He urged for a more pragmatic approach towards addressing the issue.