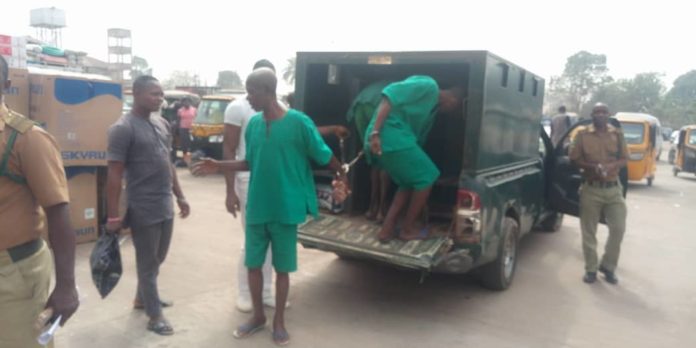 An illegal revenue collector, Sunday Ogbonna has told a mobile court in Onitsha how he engaged in diverting government revenue to be able to meet his fatherly responsibilities to his newborn baby and wife.

Ogbonna was discharged and acquitted by the mobile court for being truthful and showing genuine remorse when he was charged.

The Court also granted bail to eleven others alleged to tout engaging in the issuance of fake and illegal tickets, illegal loading and offloading at unapproved points among others.

The individuals were arraigned before the mobile court at Terminal “A” park, Upper Iweka, Onitsha by the Anambra State Government, following renewed efforts at ridding the state of all kinds of touting and extortion activities. 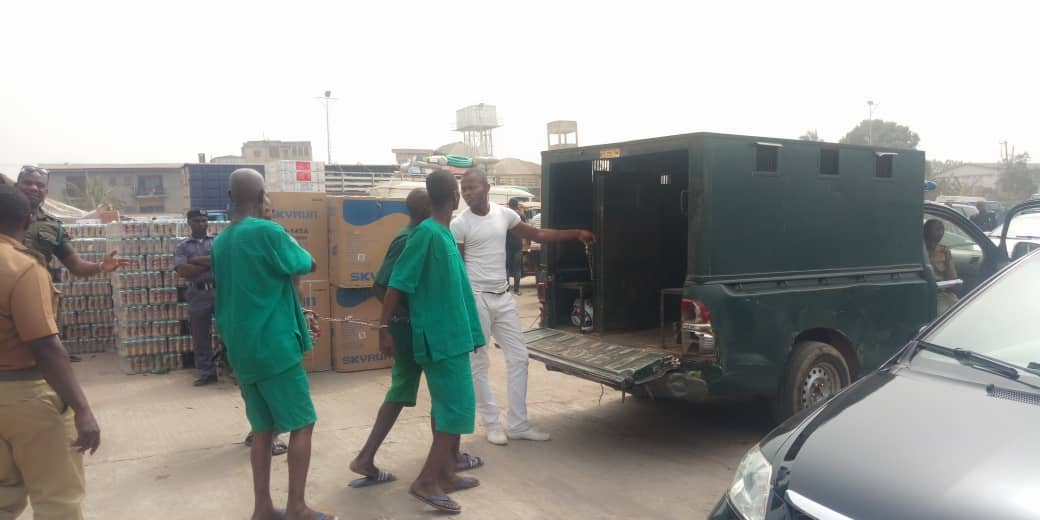 They were earlier arrested by the State Ministry of Transport and FIAT, an anti-Touting set up by the State government to ensure that only the authorized agents are allowed to collect toll and levies on behalf of the government.

Some of the suspects who were granted bail though after pleading guilty included Kenneth Chimezie, Onyeka Mmadumenya, and Tochukwu Molu, apprehended at Obosi Junction while selling tickets, loading and offloading.

Three of the suspects were later taken back to the Onitsha Correctional Centre until they are able to provide a reliable surety with the listed requirements.

Pleading guilty to the charges against him, Mr. Ogbonna, narrated how he was apprehended at Oba road Junction while loading and offloading as well as selling illegal tickets.

“I sincerely thank the court for granting me freedom despite my crime. It was only on the eleventh of January that my wife put to bed and things were very difficult for me. I started selling the fake tickets to be able to raise money to feed my family,” he pleaded.

He promised never to go back to the illegal business again and to assist the government check the worrisome trend.

Counsels to the defendants, Messers Samuel Egbuna, EI Nzekwe, Somtochukwu Aliba and Victor Alor who appealed for the bail of their defendants, noted that it is a bailable offense under Section 36 of the 1999 constitution as amended.

The court later adjourned the case to Tuesday, the 28th of January for the continuation of the hearing.