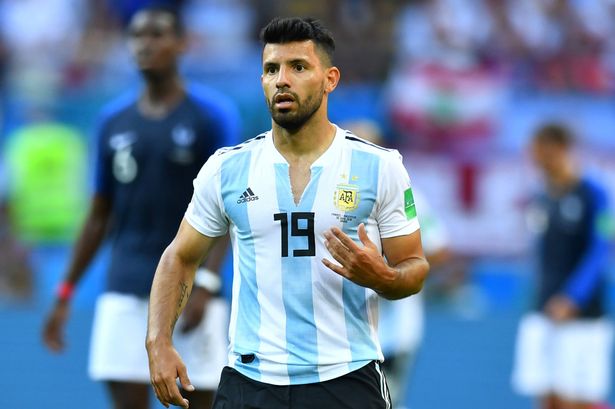 Lionel Scaloni, Argentina coach has recalled Sergio Aguero to his squad for the Copa America after having frozen out the Manchester City striker since taking over from Jorge Sampaoli after the World Cup.

Scaloni also retained Paulo Dybala in his 23-man squad named on Tuesday, despite the Juventus forward’s lean season with the Italian giants.

The 30-year-old Aguero, who scored 21 goals as City completed an unprecedented English treble by winning the Premier League and two domestic cups, rejoins talisman Lionel Messi and Angel Di Maria in an Argentina team eager for silverware after crashing out of the World Cup’s last 16.

Argentina play a farewell friendly on June 7 against Nicaragua in the western province of San Juan before heading to the June 14-July 7 Copa America in Brazil.

They open the tournament against Colombia on June 15 in Salvador