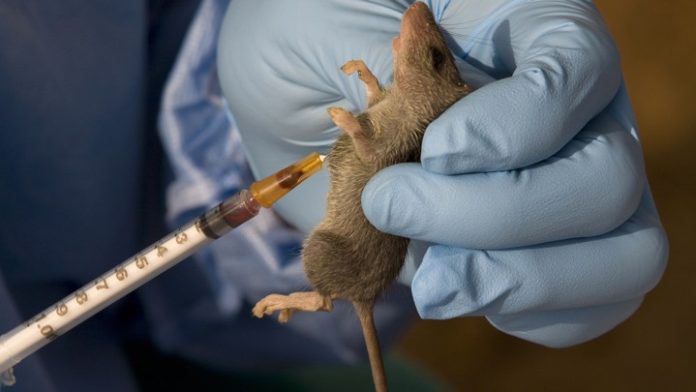 A Lassa fever war has erupted in Rivers State, the oil and gas capital of Nigeria, forcing the state government to take some tough measures in a seemingly desperate bid to contain the spread of the epidemic in the big oil state.

Chief of Staff to Governor Nyesom Wike, Chukwuemeka Woke, an engineer, who made the war against Lassa fever in the state known while declaring open a one-day Sensitisation Seminar on the fever for staff of Government House, Port Harcourt, said in the last one week the state has not recorded any new cases following the maximum support the governor has given to the Ministry of Health to combat it.

According to him, “the Rivers State Government through the health ministry has taken drastic measures with a strong backing of the governor to combating the further spread of the Lassa fever, and I believe that in the last one week we have not heard about any new case in the state.’’

Woke urged the Government House staff who participated in the event to make judicious use of the knowledge acquired from the programme and help to educate their neighbours, friends associates, business colleagues including church members on how to prevent the spread of Lassa fever.

“Those of you who work here will understand the sensitive nature of Government House, it is an epicenter of the state, whatever knowledge you acquire from this programme, take it home and educate your neighbors, your friends, associates, church members, and business colleges on the awareness to avoid the spread of Lassa fever”, he said.

Also Speaking, the Permanent Secretary of the Government House, Dr. Onyenachi Nwankwor called for regular hygiene to be practiced, arguing that if proper hygiene is observed, people in the society will avoid 70 percent 8f contagious diseases.

In her presentation earlier, a senior medical doctor at the Government House, Dr. Miller Finebone, said the sensitization campaign was organized to educate the staff on the need to prevent the spread of Lassa fever, noting that the deadly virus common symptoms can be identified from suspected persons infected such as cough, nausea, vomiting, diarrhea, chest pain, hearing loss, general fever, malaria, back pain amongst others.