Among other efforts in the past to create a liveable world that both protect the rights and opportunities of coming generations and contributes to compatible approaches on the environment, world leaders on Friday 5th June 2020, during the World Environment Day celebration co-hosted by Colombia and Germany and streamed live online from Bogotá, agreed to create a liveable world through the promotion of actions that combat the accelerating species loss and degradation of the natural world.

Essentially, they called “on all governments around the world to retain our precious intact ecosystems and wilderness, to preserve and effectively manage at least 30% of our planet’s lands and oceans by 2030, and to restore and conserve biodiversity, as a crucial step to help prevent future pandemics and public health emergencies, and lay the foundations for a sustainable, global economy.

Admittedly, their resolve has a great message of hope for our environment. However, about the same time, it invites some maze of high voltage confusion. For such call to make meaning here in Nigeria, there are several leadership, environmental, technological and political obstacles that we collectively, as a nation, will have to determine how to overcome.

Specifically, the shoddy management by Lagos state government of the Video clip case entitled: Snow-like Chemical Surge Causes Panic in Lagos,  shared on July 8 by Sahara Reporters which went viral on social media showing snow-like foam that purportedly prevented Lagosians from accessing their homes is one event in recent days that probably did more than anything else to convince Nigerians with critical interest that formulating a sound strategy is more basic to a nation than designing control systems; that a nation based on a good strategy can survive confusion and poor leadership, but sophisticated control systems and organisational structures cannot compensate for an unsound strategy.

Adding context to the discourse, the video footage going by fact check conducted by a media organization, revealed that there were two separate videos merged as one. The first part of the footage showed the snow-like foamy substance truly blocking the entrance to people’s homes with background female voices calling for help in panic. The second part of the video the report revealed was a  typical snow-like foam covering the major highway.

Expectedly, before the dust raised by the out of event ordered could settle, Gbenga Omotoso, the Lagos State Commissioner for Information and Strategy, clarified the viral footage, saying that the incident was an outcome of a chemical reaction resulting from actions that were deliberately undertaken to avert a fire incident. While adding that a truck approaching from the Lagos Sea Port fell due to an accident along the Anthony Village axis of Ikorodu Road, he explained that the truck was conveying an inflammable material, so the Lagos State Fire Service was deployed to intervene. The firefighters reportedly sprayed the AFFF on the spilt content to avoid fire incident.

But before you analyze the above effort and get the impression that this was created and developed by proactive leadership and marvel at the quality of their decision, wait till you cast a glance at the next paragraph as the content not only has a distinction to make but says something else.

From what safety and environmental experts are saying, the snow-like material is often used by firefighters to suppress fire incidents. It is mainly recognised as Aqueous Film Forming Foam (AFFF) solutions which could also cause health hazards if wrongly managed. ‘The United States Fire Administration, an institution of government that works to prevent fire outbreaks says AFFF could be a combination of per and poly-fluoroalkyl Substances (PFAS) – the Perfluorooctane Acid (PFOA) and Perfluorooctanesulfonic Acid (PFOS) but warned against long term exposure to the chemicals’.

These were part of the issues raised by two environmental rights and justice advocate groups; the Centre for Research in Environmental Resource Management (CREMA), and the Social and Economic Justice Advocacy (SEJA), during a fact-finding mission to the site.  They were unhappy about potential effects of long term exposure to the chemicals which were still visibly flowing along Ikorodu Road towards Harbour Works/Maryland Bus-stop well over 24 hours after the accident. The present fears expressed by the finders which cannot be described as unfounded is not only based on the health hazard of the chemical. It also grows from several serious problems such as the dramatic and fundamental gaps in the way/manner the state government communicated the situation. In fact, the greatest challenge is to understand the problems for what they are.

These are relevant questions because a large proportion of Lagos residents rely on water supplies from wells and boreholes that obtain water from shallow aquifers that are vulnerable and susceptible to pollution. That is to say, some of this material could end up in people’s wells through infiltration. Also ringing apprehension is the inability of the state government agencies to remove the containers after well over 24 hours of the said accident and left in such a way that could lead to a further accident. Could such action be characterized as an attribute of a responsive and responsible government?

Furthermore, the official statement is devoid of follow up procedures for a clean up and associated investigations. Finally, storage and the transportation of hazardous material is statute controlled at the federal and state level. Indeed, because Ikorodu Road is a Federal Highway, there are specific federal regulations and guidance for permitting the transportation of hazardous material on public roads. In this regard, the Harmful Waste Special Criminal Provisions Act of 1988 comes to mind. Perhaps, Lagos State also has such regulations and guidance?

While this piece leaves these questions for the state to ponder, it must be underlined also that even if the answer(s) is/are provided to the above questions, it will, however, not in any appreciable way erase the belief among the vast majority of Lagosians that the Anthony Village accident remains an incident that its pain is deepened by the fact that it was avoidable.

This situation becomes even more painful when one remembers that the list of actions not taken by this administration to confront environmental challenges in the state which has made Lagosians face actual and potential difficulties remains lengthy and worrisome.

In facts, a few days ago, there was a newspaper report that Lagos residents, motorists as well as commuters have continued to lament and groan under deplorable conditions of (the ?) environment particularly roads across the metropolis. The report submitted that there is hardly any stretch of road across the commercial nerve centre of the nation that is totally free of potholes, including sections of the ever-busy Apapa-Oshodi Express-way. Ikorodu Road, Funsho Williams Avenue and those in parts of Ikoyi, Lekki and Victoria Island.

And unfortunately, this accident that is threatening the environment with pollution occurred along with one of these aforementioned roads.

The major point here is that the significant stride in environmental, roads other infrastructural development made by previous administrations in the state appears to have lost momentum. Hue and cry of bad experiences by regular road users appear to be the order of the day.

Without going into specifics, concepts, provisions and definitions, I hold the opinion that for the state to move forward in the area of environmental protection, the government must do something to help address pollution and other environmental challenges particularly because of its industrial nature.

To achieve this goal of environmental protection, strengthening environmental laws to make them both efficient, effective and enforceable is a major area of ‘interest’ to watch and this may require collaboration with communities, civil society and the Federal Government.

Indeed, Lagos state and the Federal Government must find a solution not merely for political consideration but because there is a call for all to adjust in psychological, social, or economic systems in response to actual or expected climatic stimuli and their effects or impacts. While we wait, Lagosians will appreciate a more detailed explanation to what happened at Anthony axis of Lagos state recently. 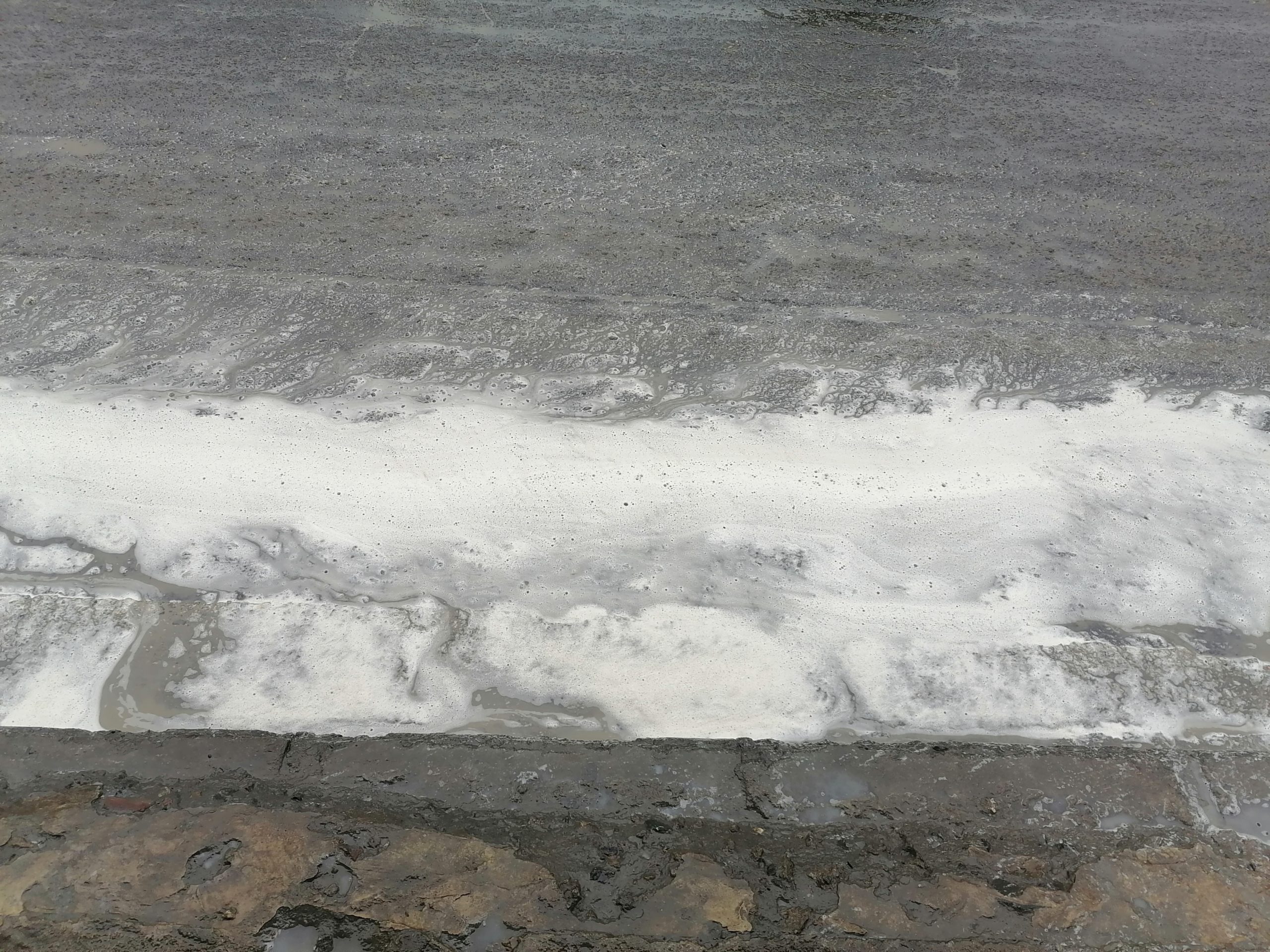 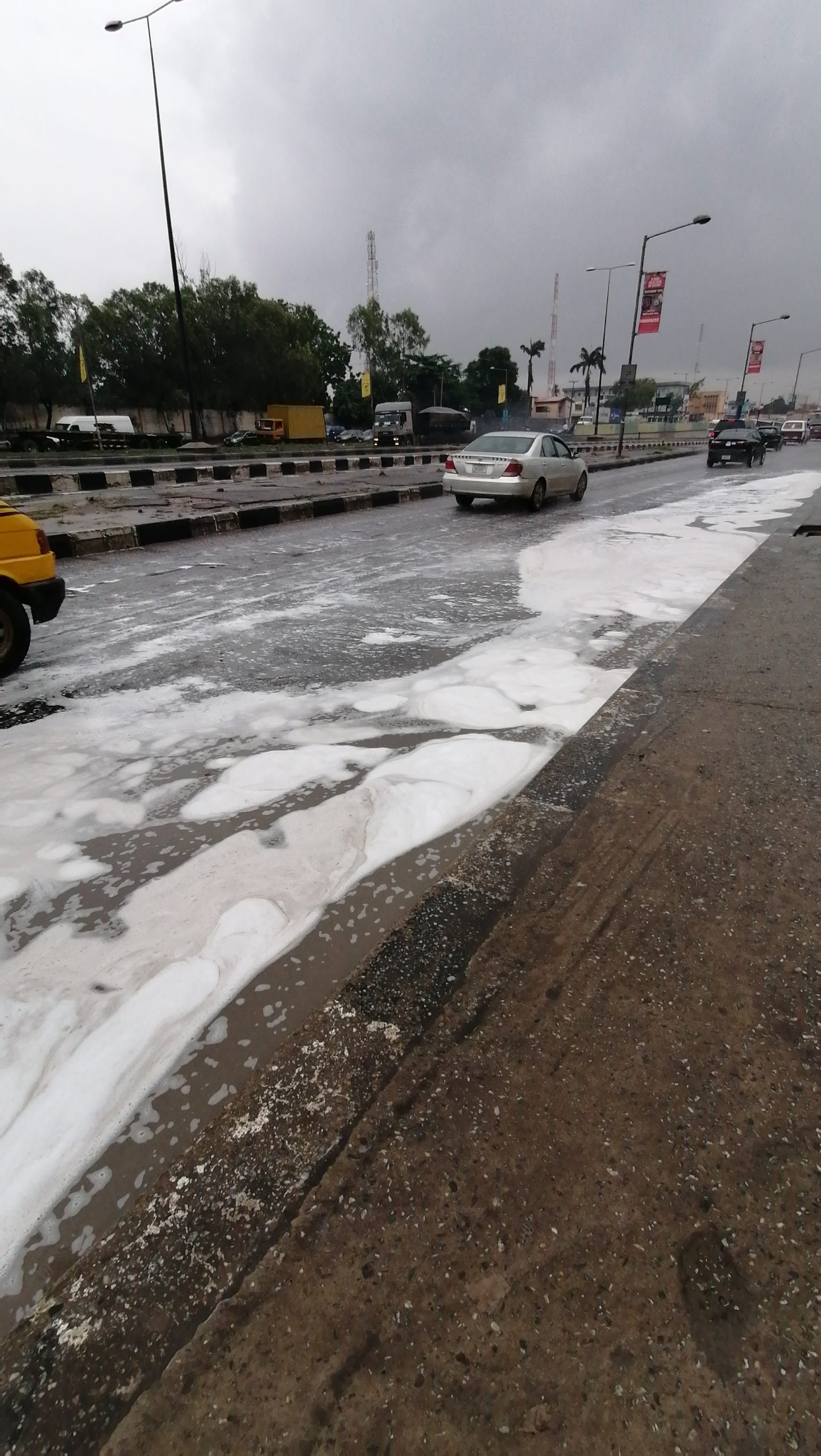 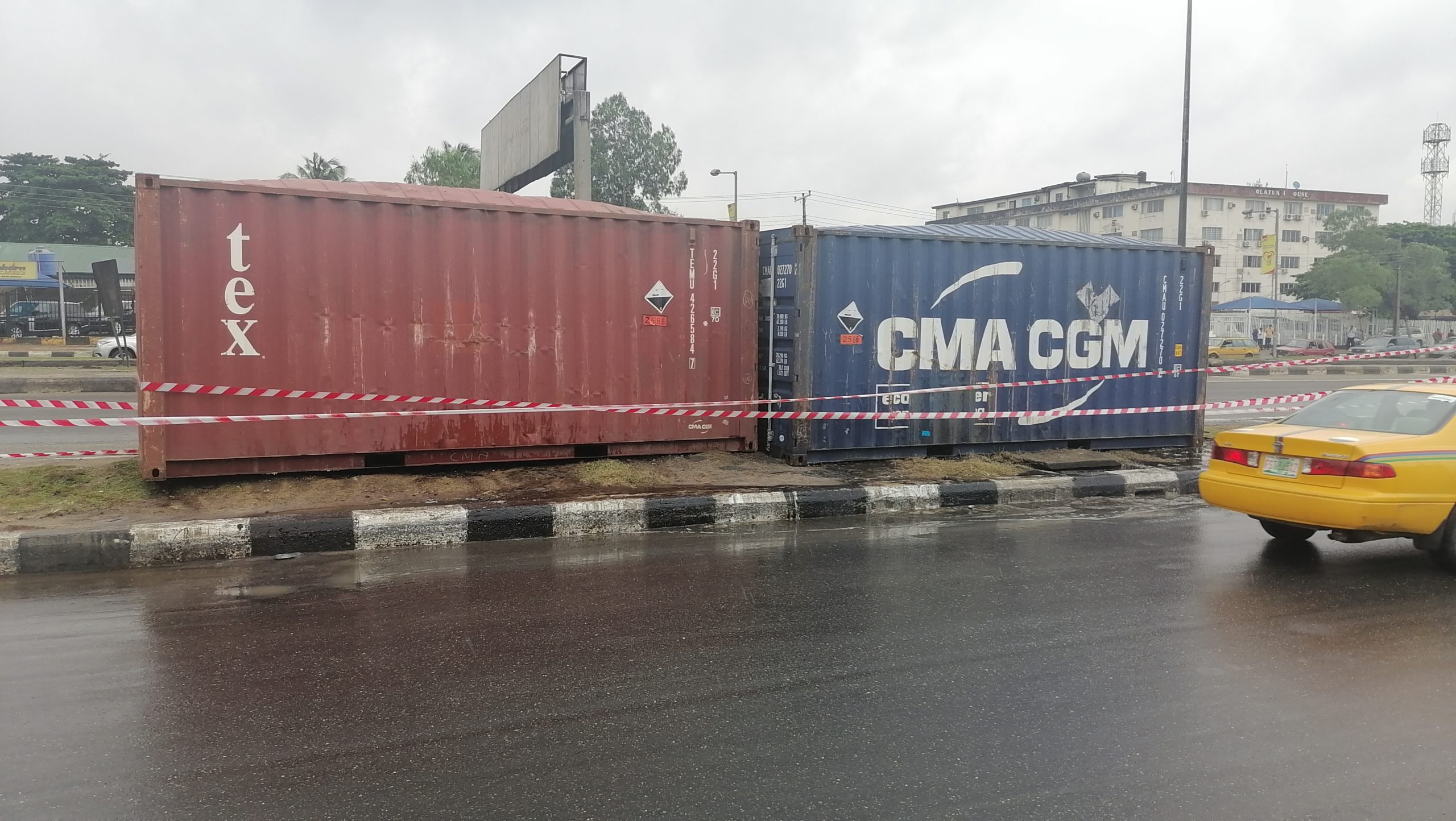