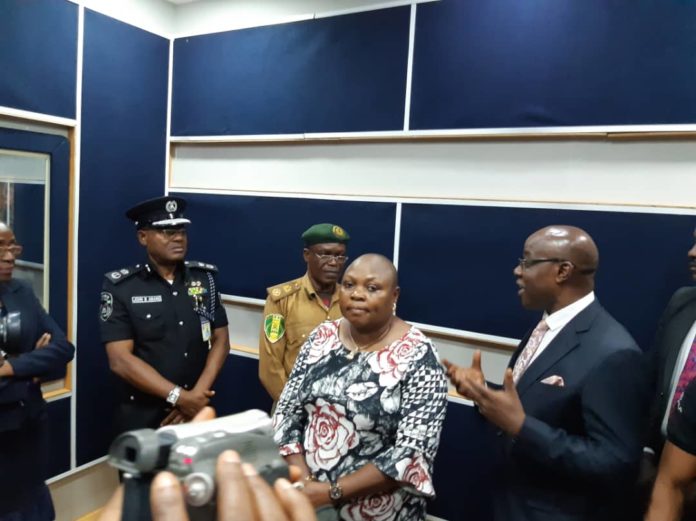 As part of efforts to support the implementation of the Anambra State Administration of Criminal Justice Law (ACJL) 2010, a statement-taking facility has been inaugurated at the Special Anti-Robbery Squad (SARS) office in Awkuzu, Anambra State.

The project was initiated and executed by the Rule of Law and Anti-Corruption (RoLAC) with support from British Council and European Union, to aid the Police in obtaining electronic evidence during statement taking in accordance with the provisions of the ACJL.

Also as part of activities marking the inauguration, RoLAC which is steered in the state by Mrs. Josephine Onah, had also organized training workshops for Senior Police officers as well as Investigative Police officers (IPOs) on the ACJL and modern investigation skills.

Inaugurating the facility, the Anambra state Commissioner, CP John B.Abang thanked the RoLAC for providing the statement taking facility and assured that the Command under his watch will continue to partner with RoLAC in order to enable it to realize its objective of technology-driven policing in the country. 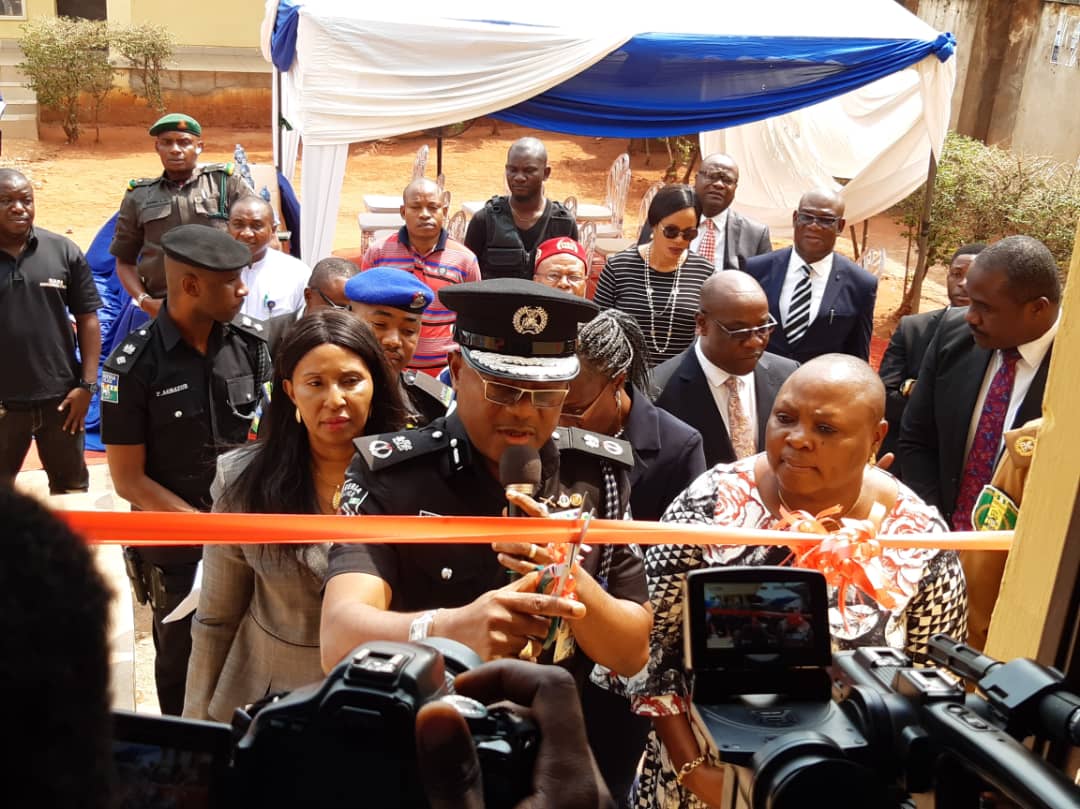 “This is similar to the policy objectives of the present Inspector-general of Police IGP Mohammed Abubakar Adamu which is in tandem with internationally-acceptable best practices. We must build confidence in the system and encourage our people to believe once again, in the ability of the Police to take care of their security. This facility is a major milestone in that light and I want to thank the RoLAC for helping us achieve this,” Abang said.

He assured that the State Police Command is focused on proactive kind of policing that thrives on intelligence and investigation, to ensure that criminal elements do not find the state comfortable.

The Anambra State RoLAC Coordinator, Mrs. Onah, said the project would advance the course of effective criminal justice law in a manner that discourages torture and trampling on their fundamental human rights.

“This is in keeping with the objectives of our program, which is to advance the timing, effective and transparent dispensation of justice through support for the implementation of relevant provisions of the ACJL. The main approach of the program is to engage with partners to identify specific and key provisions of the ACJL and build the capacity of relevant agencies to enable them to comply with and implement the identified provisions,” Onah posited.

For the Officer in charge of SARS, Awkuzu, CSO Patrick Agbazue, the Statement Taking Room will give a better approach and veracity to information that would help court processes, and pledged that it would be used optimally. 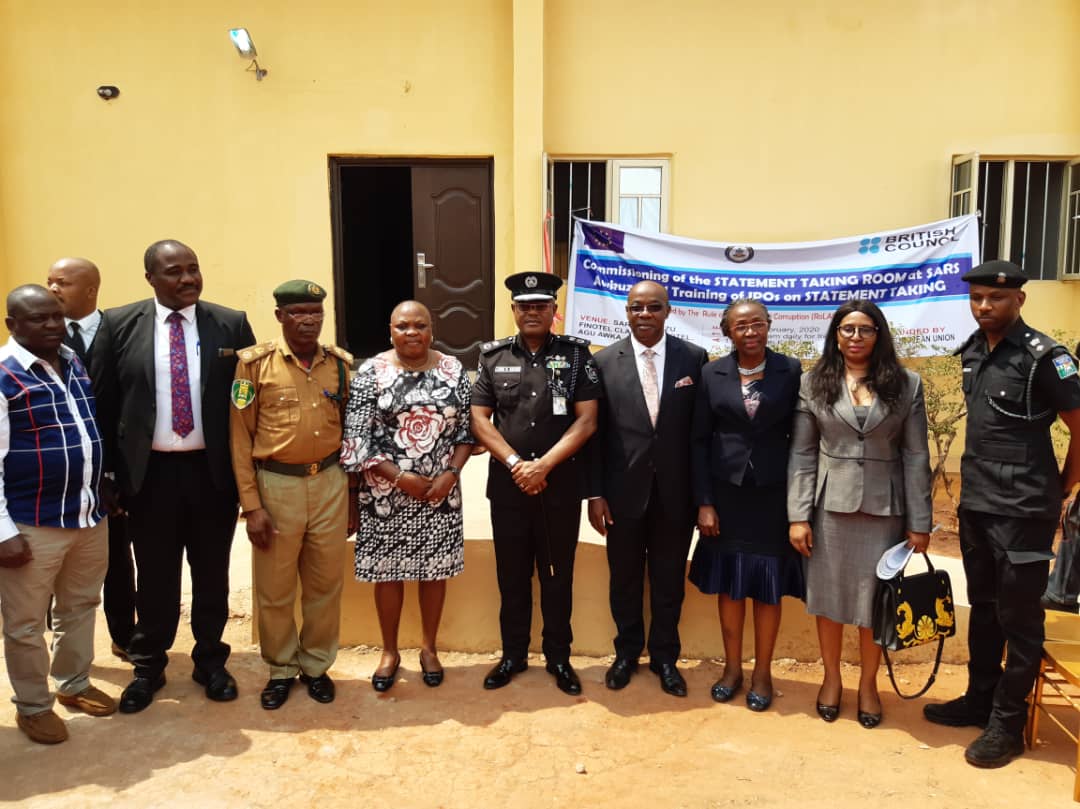 Representatives of the Attorney General of Anambra State, Nigerian Bar Association, Anambra state, the Controller, Nigerian Correctional Services and officers of SARS Anambra State, were all in attendance.

COVID-19 restrictions: Our faith not against precautions- Archbishop Ibezim