A six-man crime syndicate that diverted a truck with goods worth over ten million naira has been busted by Anambra State Police Command.

Police said it also arrested the receiver, one Godswill Ehirim, who allegedly priced the goods at #2,5000,000 and also gave the sum of #400,000 to transport the goods from Lagos to Onitsha without a waybill.

They were said to have also trans loaded the goods in two Styer trucks with registration numbers ABH 389 XA and UGH 434 XR respectively to Ochanja Scrap Market Onitsha.
Police Spokesperson in Anambra, Haruna Mohammed said the arrests were made following an intelligence report.
“On the 27/5/2020 at about 8:am following intelligence report, Police operatives attached to Central Police Station Onitsha arrested the suspects. 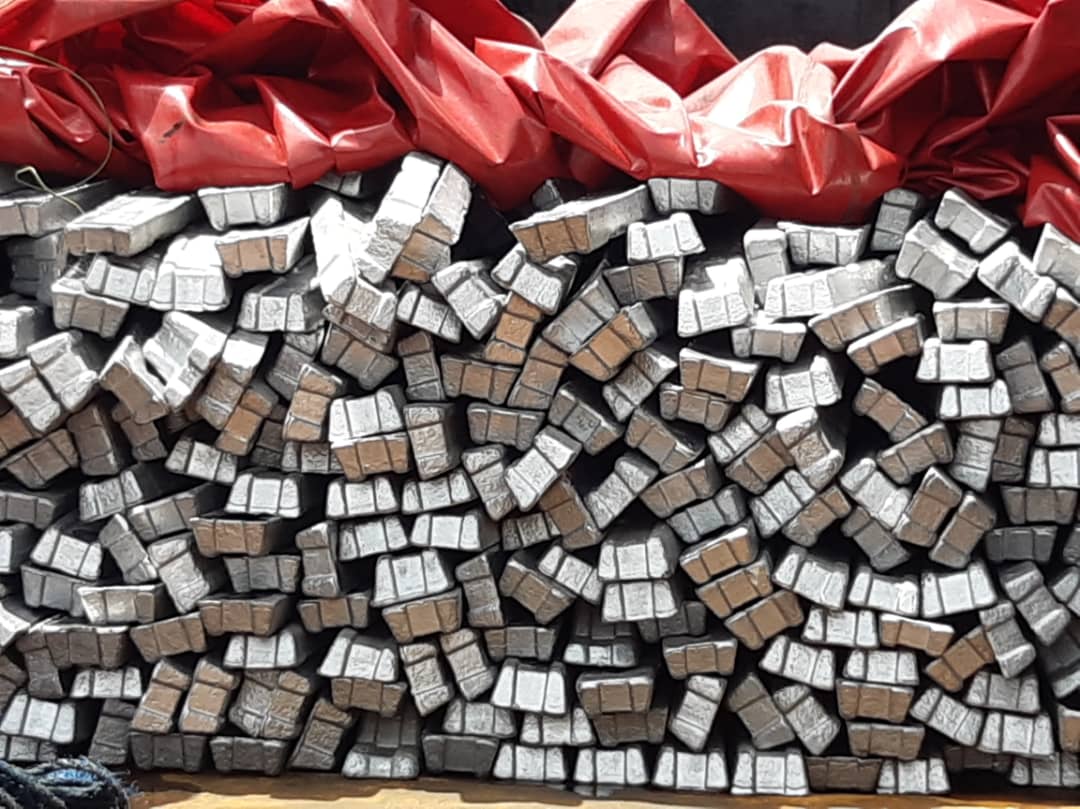 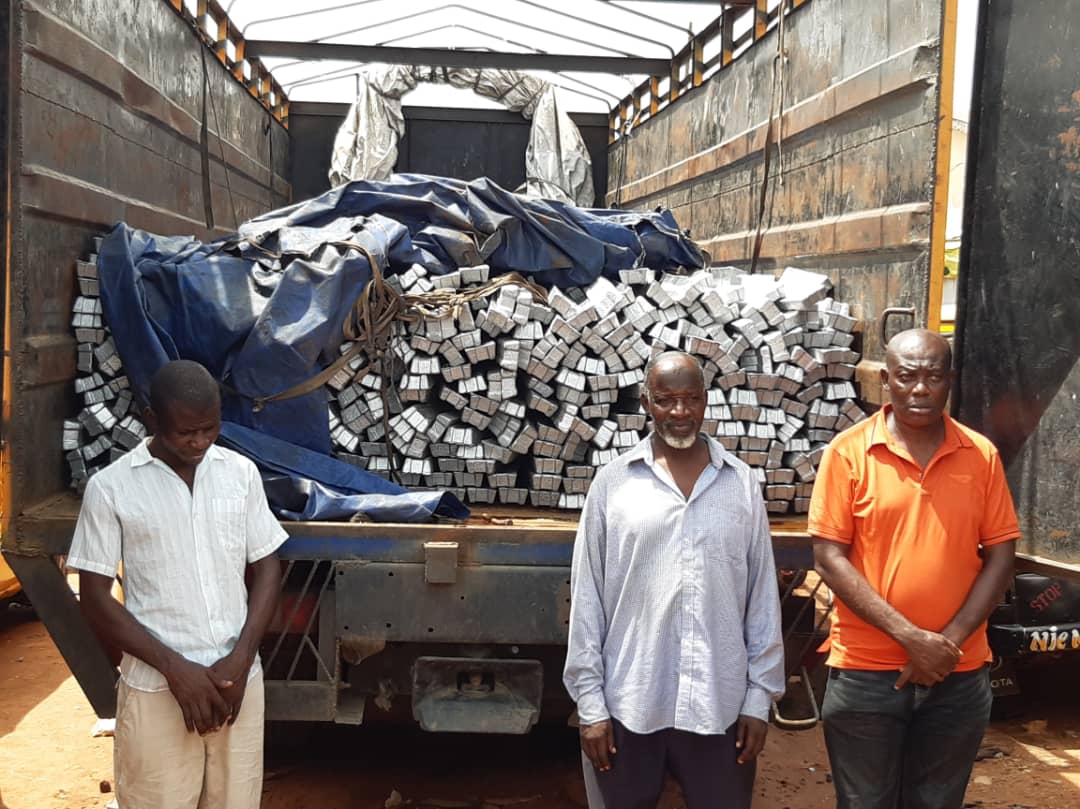 He said both the goods and the two trucks have been recovered and registered as exhibits while the investigation is still ongoing after which would be brought to book.