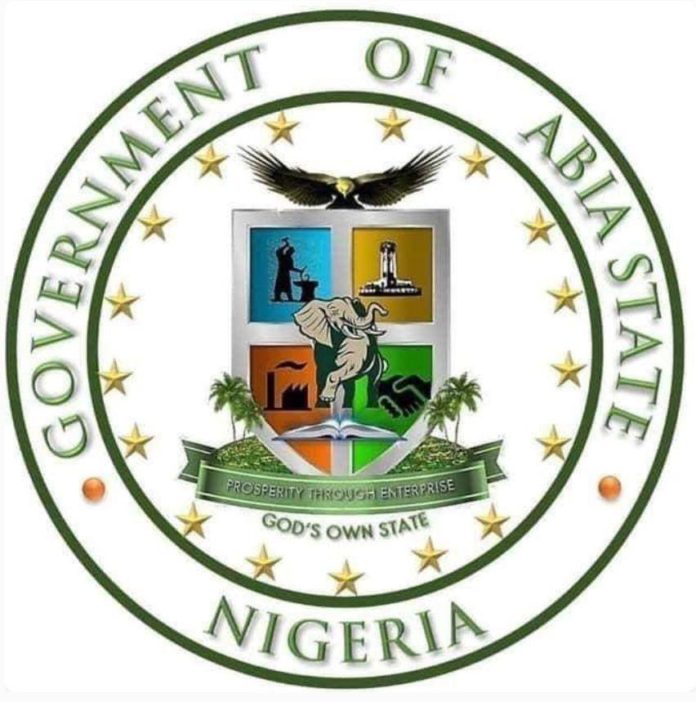 A man identified as Emmanuel Ononiwu who tested positive to COVID-19 has escaped from a Government Holding facility in Aba.

The case was confirmed positive after a test was run on him by the Nigerian Centre for Disease Control (NCDC), but refused to submit himself for appropriate medical management and isolation.

It was gathered that he escaped from a temporary holding facility in Aba, before moving to an isolation centre after being informed of his COVID-19 status.
The news had filtered into town and caused mass hysteria among citizens, some of which shut down their businesses earlier today because of the development.

Confirming the incident on Thursday to newsmen, the State Commissioner for Information, Chief John Okiyi Kalu said the state government has declared the man wanted alongside his wife who also should have submitted herself for testing.

“Abia State Government hereby declares one, Mr Emmanuel Ononiwu wanted as he tested positive to COVID-19, as announced by NCDC, but refused to submit himself for appropriate medical management and isolation.

“All subsequent appeals made to him through his phone line, 08033484117, fell on deaf ears as he insisted that he will not turn himself in and has gone ahead to switch off his line along with that of his spouse who is also required to come in immediately for testing. His last tracked location was around Asa Triangle in Aba South LGA,” Okiyi said.

He urged the public to be on the lookout for the patient and endeavour to report him to appropriate authorities if seen.

In his words, “If seen anywhere, please report to the nearest security agency or call 0700 2242 362, but do not approach him without full protection to avoid infection. Enforcement teams all over the state are also advised to be on the lookout and take him in as soon as he is found.

“All those who had contact with him in the past 14 days are strongly advised to call 0700 2242 362 and submit themselves for testing.”

The Commissioner advised all citizens and residents to be vigilant and take necessary measures to protect themselves.
“Do not leave your house without wearing your face mask appropriately and ensure you maintain social distance at all times. COVID-19 is real and if we take responsibility as individuals we can win the battle against the virus in our state and country,” he maintained.