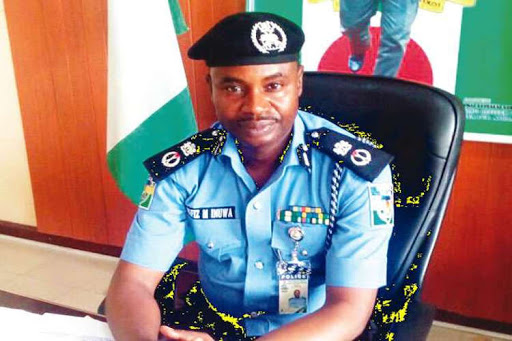 The Delta State Police Command has been urged to direct the Divisional Police Officer (DPO) in charge of Ashaka Police Division near Kwali in Delta state, CSP Aliyu Shaba, to immediately release the members of Human Right, Liberty Access and Peace Defenders Foundation (HURIDE), detained by him in his Station.

It was gathered that the persons who were Delta State Executives of the Group had gone to the Police Station on Monday to secure the release of a man being held at the Police station for three days now, for a family matter between him and his wife.

The DPO, Shaba, a Chief Superintendent of Police (CSP) was said to have detained the activists for allegedly writing against him and refused to release them as at the time of filing this report on Tuesday.

The said write-up had condemned some of the unethical conducts going on in the division, as observed by the Rights Group.

The Chairman Board of Trustees of the Group, Dede Uzor .A. Uzor while speaking with our correspondent in Asaba on Tuesday, said all efforts to secure their release since yesterday had failed as the DPO has remained adamant.

“We had told him that if he thinks defamatory things have been said against him, the right thing to do would have been to arraign the members and not to detain them in police cells for bailable offences.

“We learnt that the DPO has formed a very strong opinion against some members of human rights community, claiming that the Delta State Commissioner of Police, Hafiz Mohammed Inuwa, sent him for the same purpose, not to check crime in the division,” Uzor said.

The HURIDE boss demanded the immediate and unconditional release of their members, while describing the actions of the DPO as highly reprehensible and ‘unpolicemanly’.

“We urge you to use your revered office to order their immediate release of our members and cause the immediate transfer of the said officer without further delay,” he appealed to the Delta CP.