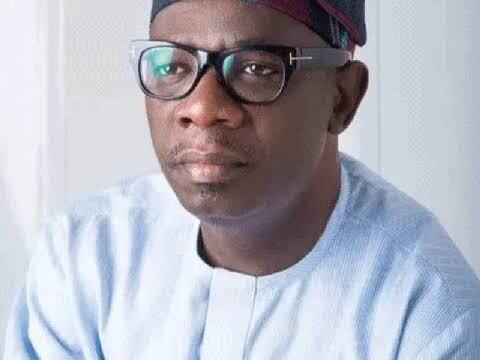 Ajayi’s declaration was coming about two months after he dumped the All Progressives Congress, APC for Peoples Democratic Party.

With the emergence of Ajayi as the standard-bearer of ZLP three weeks after he lost the PDP primaries to Eyitayo Jegede, it is believed that a third force that will give both the APC and PDP a run for their money at the October 10, 2020 governorship polls has emerged.

Welcoming the Deputy Governor into the party, the ZLP Chairman in the state, Hon. Joseph Akinlaja said “Our Party’s ideology is rooted in the social-democratic ethos that is fighting for the greatest good for the greatest number of the citizenry, fighting against inequality in the society, oppression of the underprivileged and poverty. Also a fight against man’s inhumanity to man in all its ramification.”

Meanwhile, the National Leader of the party, Dr. Olusegun Mimiko who is also the immediate past governor of the state was absent at the venue of the declaration.

On his part, Ajayi said that his moving around across parties was necessitated by his love for the people in order to rescue them from the clutches of the ruling APC government in the state.

Recall that the Deputy Governor had on June 22, 2020, dumped APC for the PDP before joining the ZLP to actualize his governorship ambition.

Ajayi who came second during the July 22 governorship primaries of the PDP after losing to a candidate of the party, Jegede, was said to have made the move in order to keep his governorship hope alive.