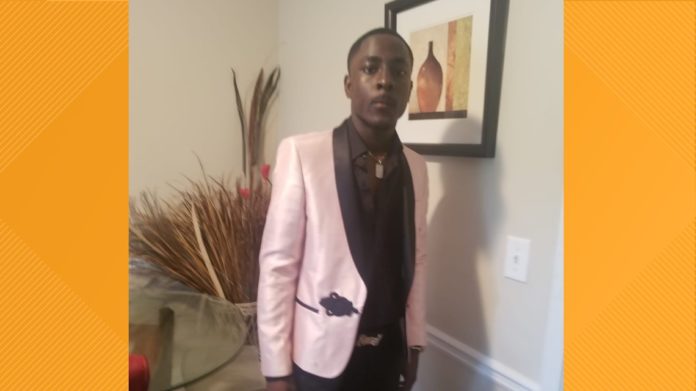 The family of an 18-year-old Nigerian student of the Kennesaw State University, who was shot dead on Sunday, believe i was because of an argument on Friday night, over loud music.

Oluwafemi Oyerinde and two other people were shot at Stadium Village Apartments on Sunday morning. The two others survived.

They were on their way out when the suspect opened fire on them. Cobb Country police said that they believe they know who they’re looking for.

Femi was a freshman at the university. He was studying mechanical engineering and had dreams of joining the military.