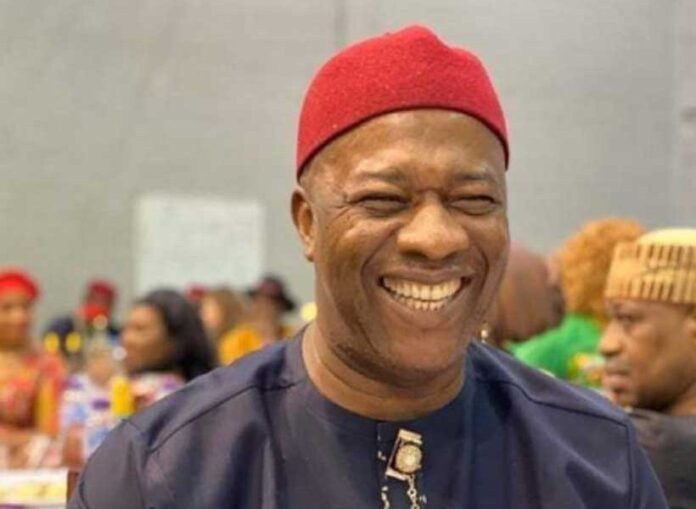 There does not appear to be an end pretty too soon on Nigeria’s problematic national question. President of the Congress of Igbo Leaders in the United Kingdom and Ireland, Obi Okoli, says the country has lots of challenges in implementing a system of governance that will guarantee the interests of all within the nation.

According to him, many of the problems, frictions and issues faced today in Nigeria are a direct result of the flawed federal system, the 1999 Constitution drafted without consultation and the negative attitudes by the majority of politicians toward development in Nigeria.

‘’The negative dimensions and conditions of ethnic minority alienation and discontent in the federation has been indeed made worse under the present regime, and further tightening of the noose continues unabated.

‘’Therefore, the interpretation and connectivity of ethnicity with the federal system of governance is that of resultant inherent contradictions and tensions in the evolution and operation of the Nigerian federal system.

‘’Many of the problems, frictions and issues faced today in Nigeria are a direct result of the flawed federal system; the problematic 1999 constitution drafted without consultation and the negative under-developmental attitude of the Nigerian politicians’’, he says.

According to him, ‘’it has been made worse by the over-centralisation of the governance system, the primitive refusal to recognise the complex ethnic configuration and interest.

‘’Furthermore, the pragmatic consensual underdevelopment of some regions, especially the Eastern part of the country, the relatively limited development of accommodative, consensual or power-sharing mechanisms, the absence or weakness of key mediatory or regulatory institutions, and the repeated distortion and abortion of democratic institutions.

‘’With the foregoing administrative defects, it will be difficult for the nation to progress in contemporary times and be able to compete with other developing nations of the world.’’