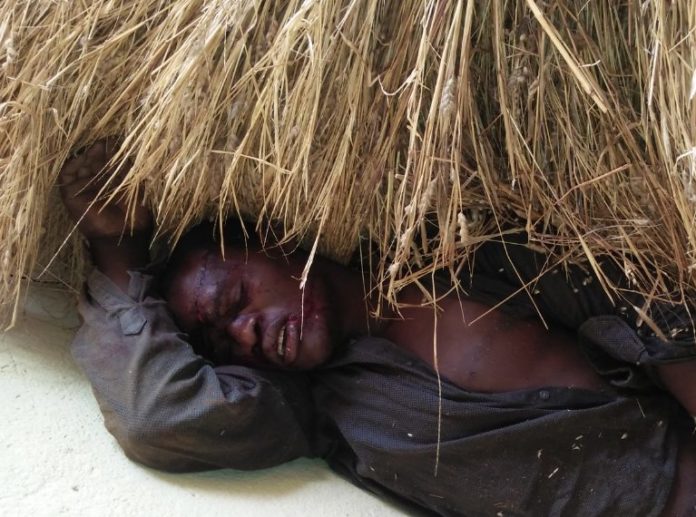 A middle-aged man known as Sunday Ezra has been reportedly beaten to death by yet to be identified persons at a Hotel located in the Gwallameji area of Bauchi metropolis.

The incident happened on Monday afternoon when people around the vicinity descended on the deceased and beat him up until he became unconscious and died on the way to the hospital.

A source said that an expensive mobile phone got missing within the premises of the hotel and the deceased was suspected to be the person who stole it, an accusation he was said to have vehemently denied, pleading his innocence.

The source added that the crowd that gathered did not believe him but instead started beating him to force him to confess but he was said to have maintained his innocence.

In the process, he was said to have slumped and lost consciousness, a development that made them convey him to the Police station in Yelwa in a Kèké NAPEP and afterwards confirmed dead on arrival at the hospital.

A Police source confirmed the incident to be a case of culpable homicide that was reported at the Yelwa Police Division. The Police has swung into action to uncover the events that led to the incident.

The Police source added that though some arrests have been made, efforts are on to get all those involved in the act and that those found culpable will be prosecuted.