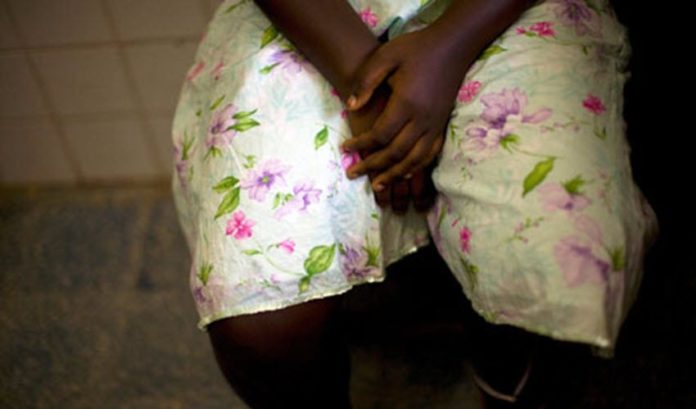 A thirty-two-year-old man, Chigbo Akpunobi has been arrested by the Police in Anambra for allegedly defiling a seven-year-old girl.

The suspect who is a native of Asa village in Ohaji Egbema LGA of Imo State but resides at Obodukwu road, Nkitaku, Okpoko in Ogbaru Council Area of Anambra State, was said to have lured the minor to his rented apartment and defiled her on Sunday.

Confirming the arrest, the Police Public Relations Officer in Anambra, Haruna Mohammed said the suspect had voluntarily confessed to the crime.

“On Wednesday at about 12:30pm following a tip-off, Police operatives attached to Okpoko Division arrested one Chigbo Akpoluobi aged 32 years.

“Suspect allegedly lured a seven-year-old girl to his rented apartment and defiled her.

“Scene was visited by police detectives and the victim was taken to the hospital for medical examination,” he said.

The PPRO said the State Commissioner of Police CP John Abang has directed that the case be transferred to the State Criminal Investigation Department, Awka for discreet investigation after which suspect would be charged to court for prosecution.