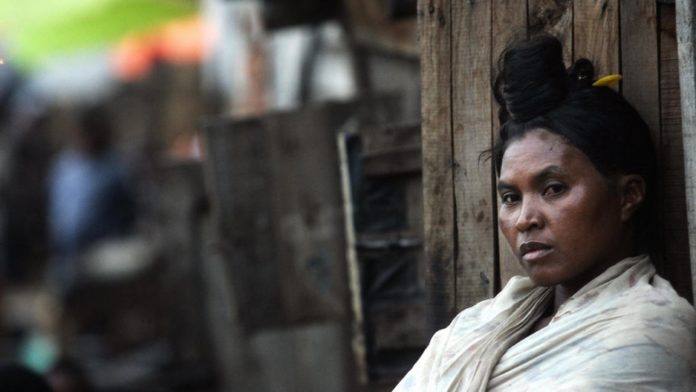 A Malagasy woman in the capital of the island nation of Madagascar, off south-eastern Africa recalls: “All I wanted was to go home.”  She is one of the many victims of trafficking assisted by the International Organisation for Migration (IOM), a United Nations agency, during the recent months’ upsurge in repatriation cases.

Trafficking in Persons (TIP) remains a significant challenge there. According to research by IOM and its partners, women are particularly vulnerable and subjected to sex trafficking and forced labour in the domestic sector.

Thousands of Malagasy women are employed as domestic workers in Lebanon, Kuwait, and Saudi Arabia and often face exploitation. They sent under false promises of legitimate work to China and end up exploited in forced labour and sometimes sold as brides.

In the first six months of this 2019, more than 160 women victims of trafficking have been assisted to return to Madagascar, a record.

To review efforts in the country’s implementation of her counter-trafficking response, IOM is supporting the government body in charge of the Coordination of the Fight Against Trafficking in Persons in holding a national conference of evaluation of the nation’s first quadrennial National Action Plan on TIP, which was developed in 2015 and is coming to term this year.

The national conference – held in Antananarivo last week under the Prime Minister’s patronage – gathered close to 80 participants from government and other public entities, representatives from the country’s 22 regions, UN agencies, and civil society to review and assess the progresses in the Madagascar’s implementation of the plan of action, and to pave the way for a new generation of action plan to be developed and implemented from 2020 and onward.

Over three days, participants unpacked challenges and opportunities with regard to prevention of trafficking in persons, protection of victims of trafficking, prosecution of traffickers, and partnerships within the country – as well as internationally.

Oly Ratrimosoa, the Executive Secretary of the National Coordination Office for the Fight Against Trafficking in Persons, noted: “As the first Action Plan comes to its term, a proper review of our action is necessary to inform a renewed drive for effective counter-trafficking response in Madagascar in the years to come.”

It is also under this project that IOM has in recent years, provided comprehensive technical support towards the criminal justice system’s response to Trafficking in Persons through victim-centered investigations and prosecutions of cases; strengthened coordination for more effective implementation of the national anti-trafficking response; and improved data collection and reporting.