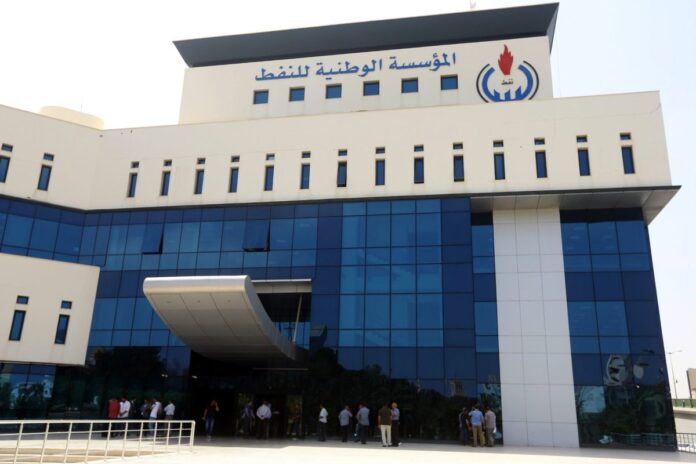 NOC says it has resumed operations as part of an agreement that was not officially sanctioned by the internationally recognised Government of National Accord (GNA), between the GNA’s Deputy Prime Minister, Ahmed Maiteeq, and Khalifa Haftar’s self-styled Libyan Arab Armed Forces (LAAF).

As a result, it has lifted its official force majeure and said that it will resume production from certain fields and some crude oil exports.

Libya’s total production was expected to double by this week to 260,000 b/d. But, some sources are claiming that it has already exceeded this level.

However, some other oil export terminals — Zawiya, Es-Sider, and Ras Lanuf — remain closed and under force majeure because of the presence of Kremlin-linked Wagner Group mercenaries at the terminals and/or the oil fields which supply them, which the NOC and GNA fiercely oppose.

The full resumption of oil exports will also depend on repairing damaged and dilapidated infrastructure.

In its weekly intelligence report on Libya, Menas Associates, a political risk consultancy said on September 27, the NOC’s Sirte Oil Company subsidiary announced that it has resumed production at the large Brega oil refinery which had been closed for about seven months.

‘’Preparations for the resumption of refining started as soon as the lifting of force majeure was announced. Brega initially expects to produce around 350,000 litres a day of diesel which will be followed by a ramping up of petrol and kerosene production. The refinery’s resumption of operations is expected to help alleviate fuel shortages and reduce black-market prices’’, Menas reports.

According to it, resuming production was, however, the easy part of the agreement between the LAAF and Ahmed Maiteeq. It also included provisions about: currency exchange; national debt; and the equitable distribution of Libya’s wealth and budget management.

The goal was to address one of the key drivers of the conflict and to incorporate the issues which had been discussed in the economic track of UN-mediated negotiations. It remains to be seen whether these other parts will be successfully implemented.

But the biggest obstacle to full implementation of the agreement is that key GNA figures — including Prime Minister Fayez Serraj and the Central Bank of Libya’s (CBL) Governor Sadiq el-Kabir — have expressed opposition to it, claiming it is not transparent and gives too much away to the LAAF.

The High Council of State’s (HCS) chairman, Khalid al-Mishri, called for an investigation into Maiteeq. UNSMIL is reportedly pressuring Serraj and others to accept the deal which is seen as the best available current solution to the escalating economic crisis.

Turkey, albeit quietly, is also interested in increasing production back online quickly because of the continued disruption and its associated economic costs for the civilian population threaten its allies in the GNA.

The agreement is being implemented as illustrated witnessed in last week’s support for it from some groups and towns including: Tripoli, Zawiya, and the Jebel Nafusa area to the south-west of the capital. The business community has also come out in favour of it.

Ahmed al-Zubair al-Senussi (b.1934) — who heads the large and influential Senussi order and is the great-nephew of Libya’s King Idris who was deposed by Qadhafi on 1 September 1969 — hailed the deal as the most important document to be produced since 2011, and the best solution to Libya’s economic woes.

The reality is that, with the vast majority of Libyans suffering from the consequences of over nine months loss of oil revenues, it would be disadvantageous for any GNA political figure to be seen as prolonging the misery caused by the blockade.

This is probably why the lifting of force majeure and resumption of oil exports from the three terminals went ahead despite the apparently fervent opposition from top GNA figures.