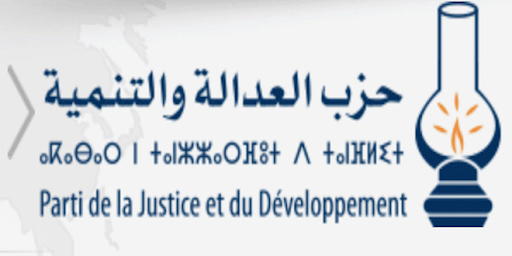 A political risk consultancy, Menas Associates, says there is a growing feeling among some of the party’s leadership that, after two terms in government, the Parti de la justice et du dévéloppement (PJD) may be at risk of overplaying its hand in Morocco.

In its monthly intelligence report on the country, Menas says a storm is brewing inside PJD, Morocco’s ruling party with different parts of the party increasingly pulling in opposite directions.

Although the PJD has long been divided, these fissures are rising to the surface at what — because of the COVID-19 pandemic and the forthcoming elections — is a critical time for the ruling party.

One of the main escalating points of contention within the party is over whether or not to decrease its participation in the 2021 polls in order to reduce its electoral weight.

They feel that, given its less than stellar record in office and its growing unpopularity with the public, it may be better to take a step back into opposition rather than try and win a third successive term in government.

There is also a concern that yet another term will result in an even greater souring of the party’s relations with the country’s political establishment.

They know that there is a limit to what the state will tolerate and fear that, if they pursue another election victory too hard, they may be overstepping the lines of what is acceptable.

There are reports that the party leadership is already coming under pressure from the Interior Ministry to reduce the number of seats it contests and candidates that it fields next year.

Consequently, there are fears that, if the PJD were to win the elections, it would find itself blocked from forming another government by the Palace and its political allies.

In the face of these pressures, some of the party’s leaders have mooted the idea of reducing the party’s electoral weight by cutting the number of candidates it will field.

This has not gone down well with many of the party’s grassroots who want the PJD to expand rather than contract its electoral weight.

Many of them believe that its power and influence is not reflected in the number of parliamentary seats it has or in the decisions that the government is making.

They feel that the values and policies they would like to see implemented, and that prompted them to support the PJD in the first place, have been lost because its leadership has sought to compromise to make itself more acceptable to Morocco’s establishment.

Some activists are accusing the leadership of failing to kick against the system and of deliberately downplaying the PJD’s influence and power.

They also believe that the party isn’t fighting hard enough to ensure that the Election Law is amended so that the current system — under which it is very difficult for any party to gain an absolute majority — should be replaced with one that would actually allow it to rule.