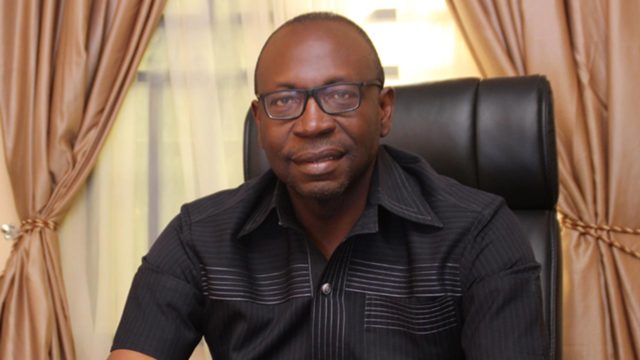 Pastor Osagie Ize-Iyamu has emerged the winner of the All Progressives Congress (APC) primary election in Edo State.

Uzodinma said the election was a formality in accordance with the guidelines of the Independent National Electoral Commission (INEC) as the other aspirants had already stepped down before the polls.

Meanwhile, Victor Giadom, who’s tenure as Chairman of the APC, was recently extended one week by the court said the party’s primary to select a candidate for the Edo governorship election has not been approved.

In a letter dated June 18, but received by INEC on Monday, June 22, urged the Commission not to get involved in the primary election, as he did not authorise the process.