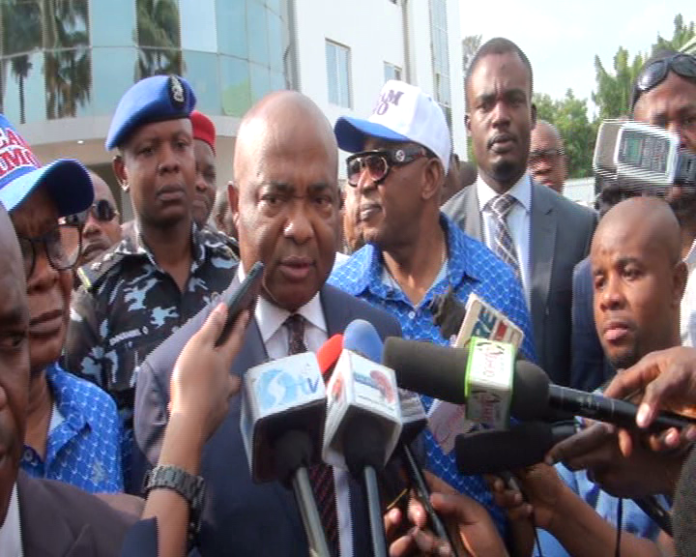 Imo State Governor, Hope Uzodinma has appealed to Emeka Ihedioha of the People’s Democratic Party (PDP) and other political opponents of his to rally round him in the spirit of sportsmanship to move the state forward.

Governor Uzodinma was speaking today at Imo Government House, Owerri in reaction to Supreme Court’s judgement today, that reaffirmed its earlier stance that he won the March 19th governorship election in Imo State.

He said the Supreme Court’s dismissal of the review appeal brought before it by PDP’s Ihedioha, represents the true expectations and mandate of Imo people.

“I want to thank God sincerely that truth prevailed in the end. I also commend the wisdom of the Supreme Court in standing by the truth. I dedicate this victory to God and I pray he will grant me the wisdom to avail Imo people good governance. I invite all Imo citizens to support me to take the state to the next level. To my political opponents, I want to urge them to exhibit that spirit of sportsmanship and accept the hand of fellowship I extend to them,” he said.

Uzodinma who was visibly elated said he has a well thought out vision that will develop Imo and bring prosperity for his people.

According to him, “I want to run a government that thrives on the rule of Law in Imo State. Through quality performance and good governance, I want to endear our people of the Southeast to our great party, APC. Imo may be the only state here with APC government at the helm but I believe that it will change soon with the help of God and our commitment to do the right thing.”

Immediately the news filtered in, places like Wetheral Road and Douglas House among others, erupted in jubilation with fireworks and pro-APC chants.
Commuters also flaunted the white, blue, red colours of the APC as they rode in demonstration of their solidarity with Governor Uzodinma.

A Special Assistant on Media in the Governor’s campaign Organisation, Iyke Ogbonna expressed optimism that the judgement will give Governor Uzodinma, the needed respite to focus on the development of the state. 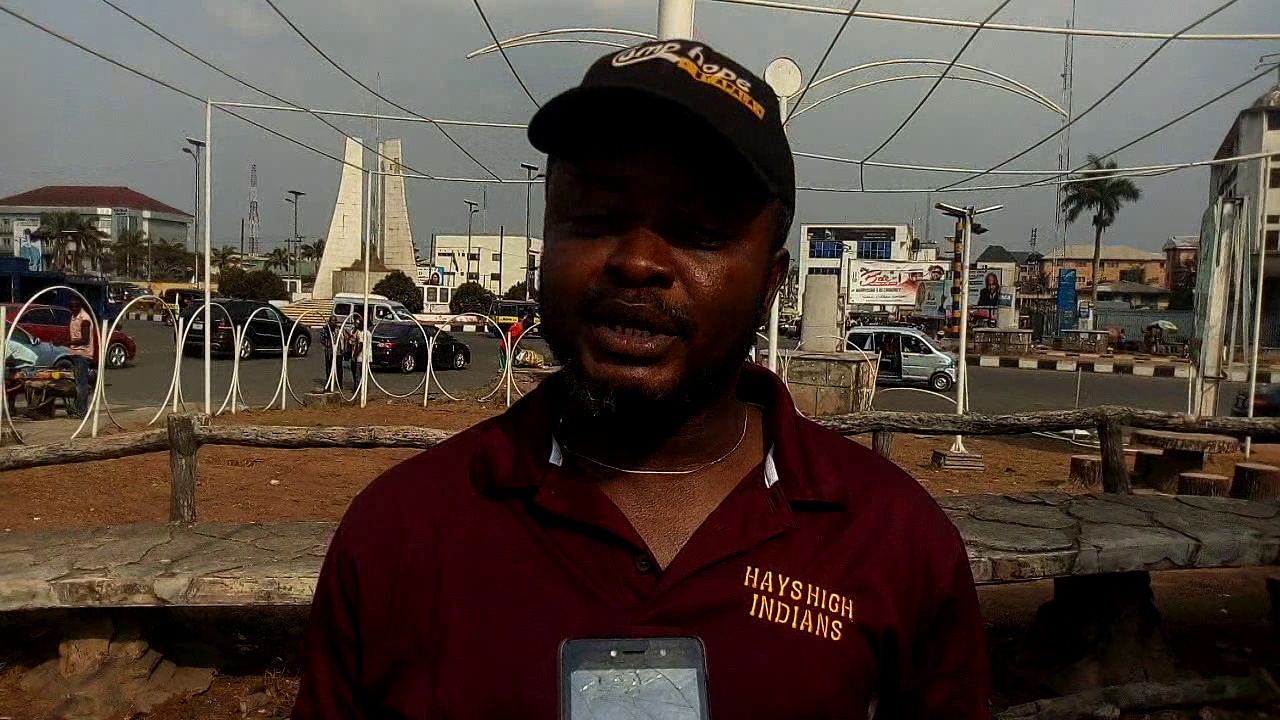 “I for one was not bothered because the Supreme Court is the final arbiter. But the way the PDP escalated the issue and made look like a fresh trial, created an air of apprehension. There are circumstances one can call for review but this one is not one of such. What they are asking the court is to upturn the constitution. But thank God that the supreme court stood its ground today. We hope that the governor will now speed up the development of the state as he called his government, that of shared prosperity,” he noted.

For a political watcher in the state, Donald Ozoemena, the Supreme Court has by the judgement, set a political precedent that will form the basis for the determination of such cases in future. 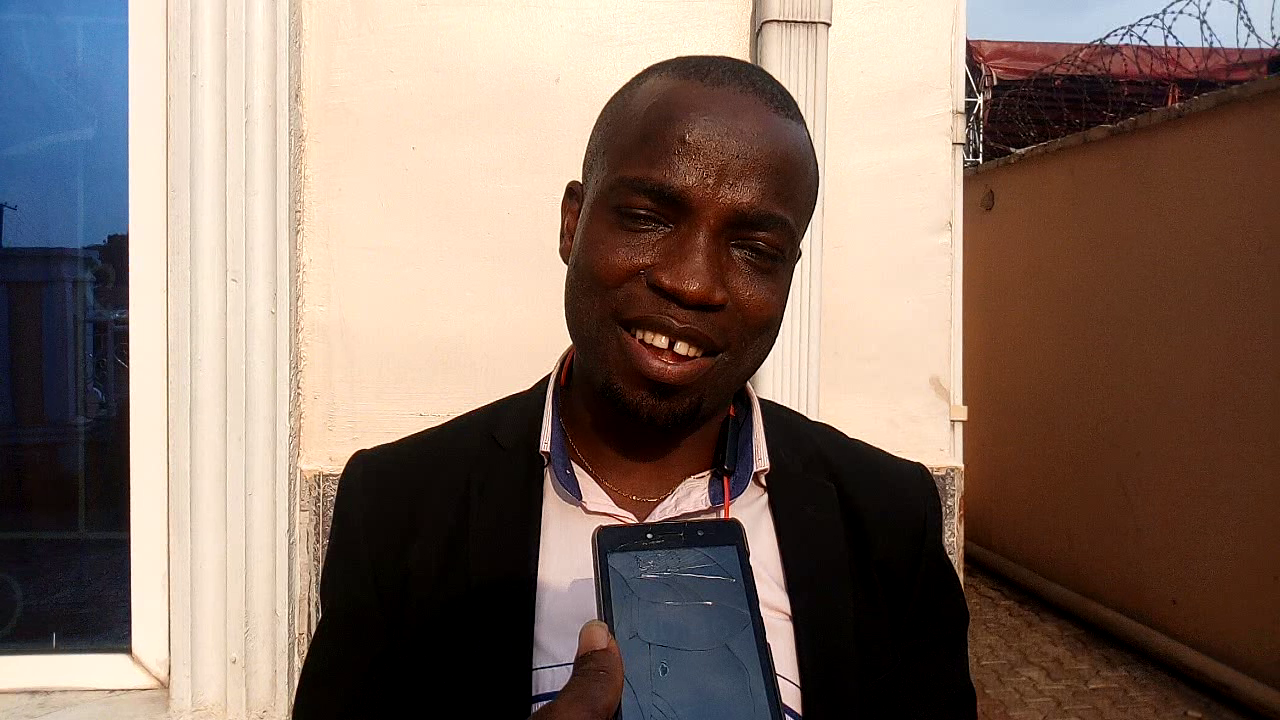 In his words, “this is a victory for democracy and a victory for all Imolites. The truth is that you cannot ask the Supreme Court to sit on appeal, it is an abuse of court process. Our people are happy with the development.”

On whether the governor has the support of the people to deliver on his promises, Ozoemena said the governor has anchored his government on three ‘R’- Reconstruction, Rehabilitation and Recovery, noting that any lover of democracy in the state will rally round him to achieve his lofty ambition for Imo state.

Despite the widespread jubilation in the State Capital, the Police has maintained very tight security to avoid breakdown of law and order across the state.
Major government offices were seen heavily guarded with Police presence.

The Imo State Police Command in a statement signed by its Public Relations Officer, Godson Ikeokwu, had warned all parties, as well as members of the public to maintain decorum and desist from conducting themselves in a manner likely to cause breach of public peace, as some people had taken to the streets destroying billboards, banners, government facilities and infrastructures, in the wake of the Supreme Court review judgment.