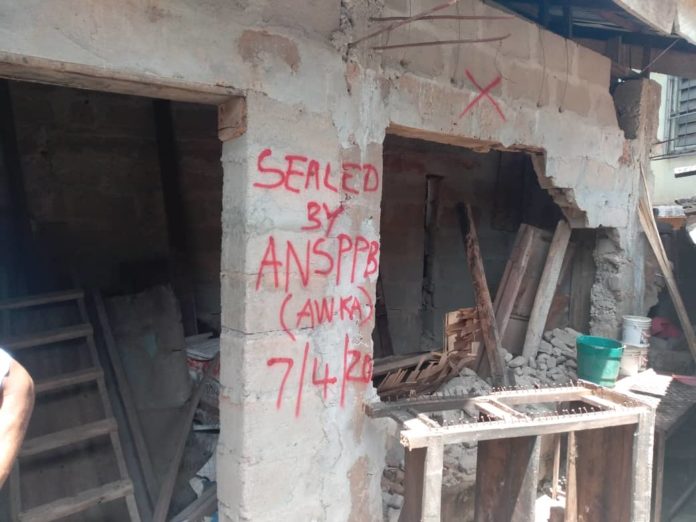 An illegal attachment to an existing building at No 47 Modebe Street, Onitsha in Anambra state on Monday collapsed on a 9-year old, smashing his skull instantly.

Investigations reveal that the building belonging to one Charles Chuke of Obikpolo, Onitsha, has been existence since the 70s.

It was gathered that the developer had recently begun an attachment to the old building without the necessary approvals, which collapsed and resulted in the death of one of the tenants. 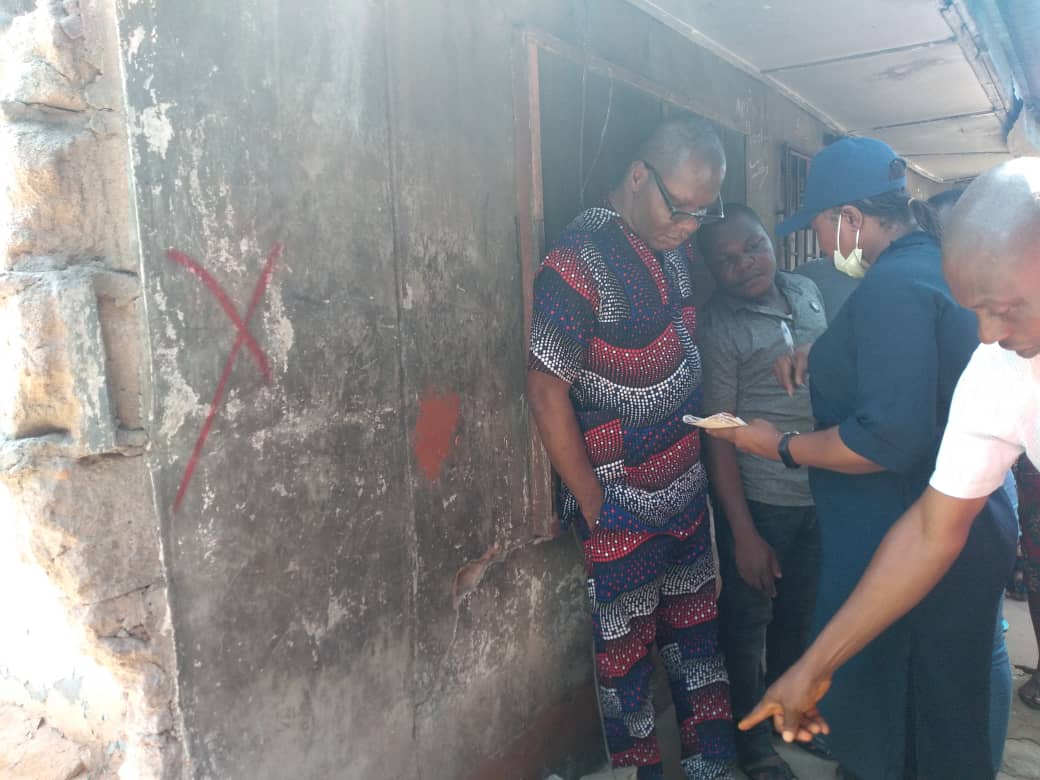 When the site was visited, it was observed that the building had already been sealed off and marked for demolition by the Anambra State Physical Planning Board (ANSPPB).

Narrating how the incident happened, the father of the victim, Donatus Ezeukwu from Opi Nsukka, Enugu state, said the child was playing with his mates when the lintel to the illegal attachment collapsed on him in broad daylight. 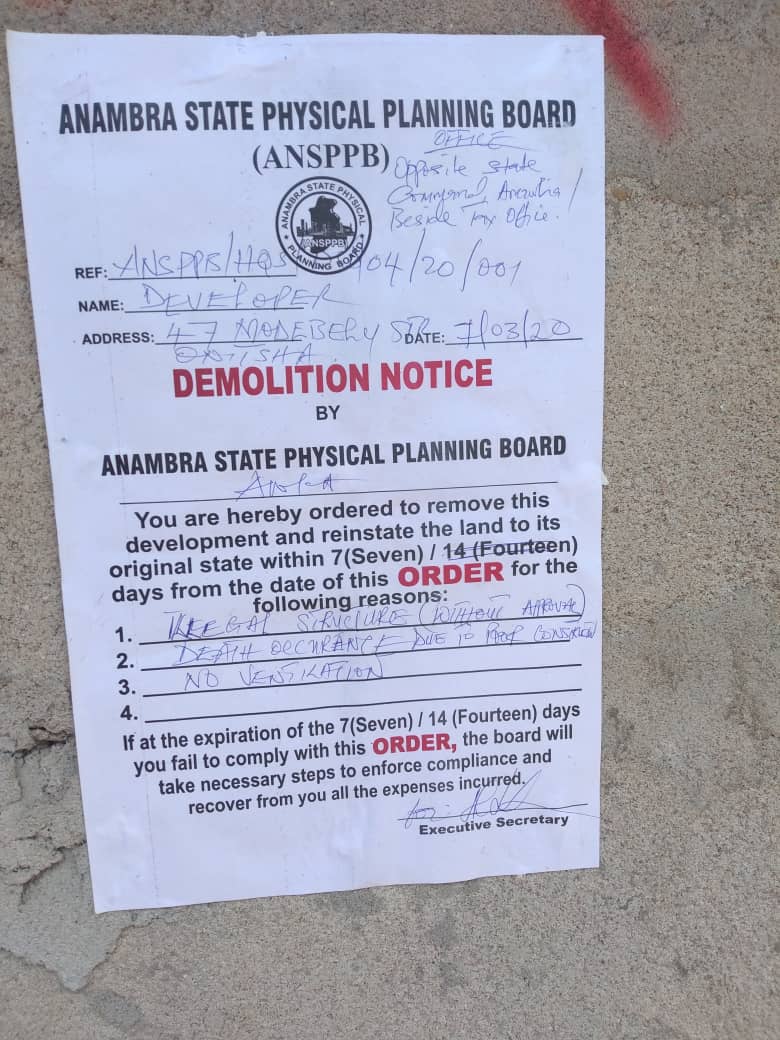 While noting that he does not wish to pursue any legal actions against the developer, he, however, said he expects him to support him bury his dead.

“I have lived in that compound for 31 years and I have never witnessed such a thing. The problem is with these old buildings that landlords renovate without considering their strength. Most of the buildings need to be pulled down to save lives and the government should deploy more people to this task especially in Onitsha where we have many of them,” the bereaved father said.

Reacting to the development, the ANSPPB Chairman, Barr Chike Maduekwe said the unfortunate incident was as a result of the irresponsibility of the developer who thought he could get away with such impunity.

According to him, the developer has been arrested by the police and will be prosecuted for manslaughter. 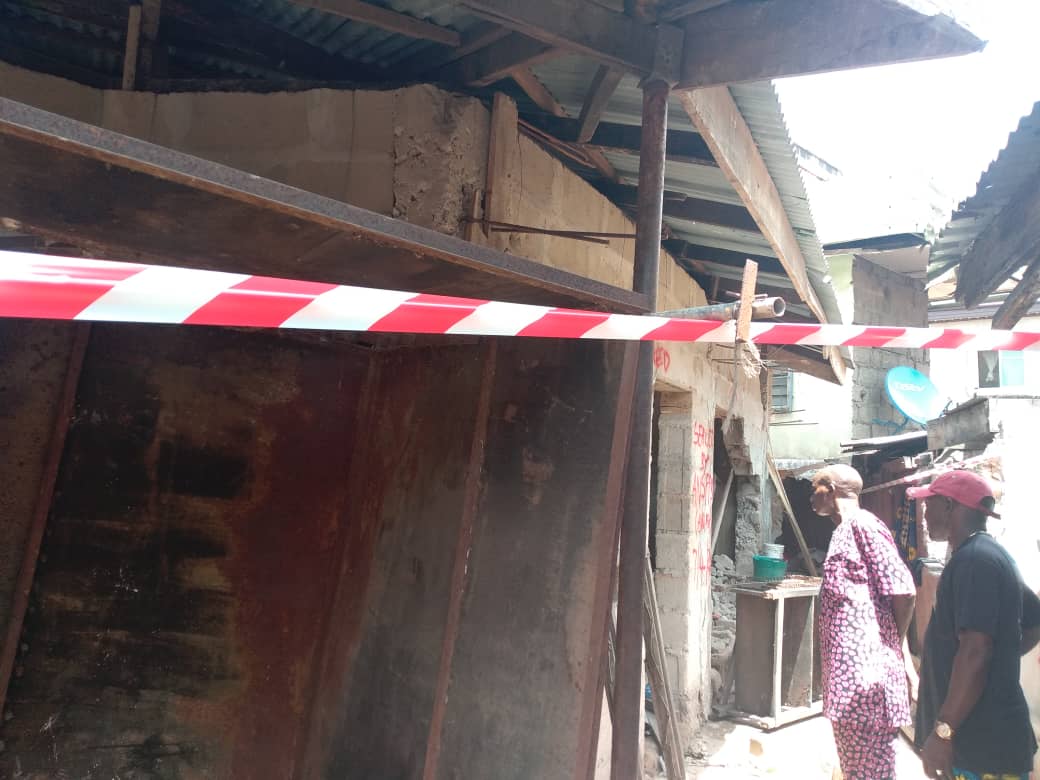 “We have sealed the building and the property will be confiscated since it has claimed the life of an innocent child. The government will no longer allow irresponsible developers to endanger the safety of innocent citizens by embarking on structural developments without approval. If the developer had come to us, nobody would have given him approvals for such building and that’s why he did it illegally, thinking that once it is completed, nothing will be done,” Maduekwe said.

He revealed that the building will be demolished next and other actions were taken against the developer to serve as a deterrent to other developers who may be tempted to continue such impunity. 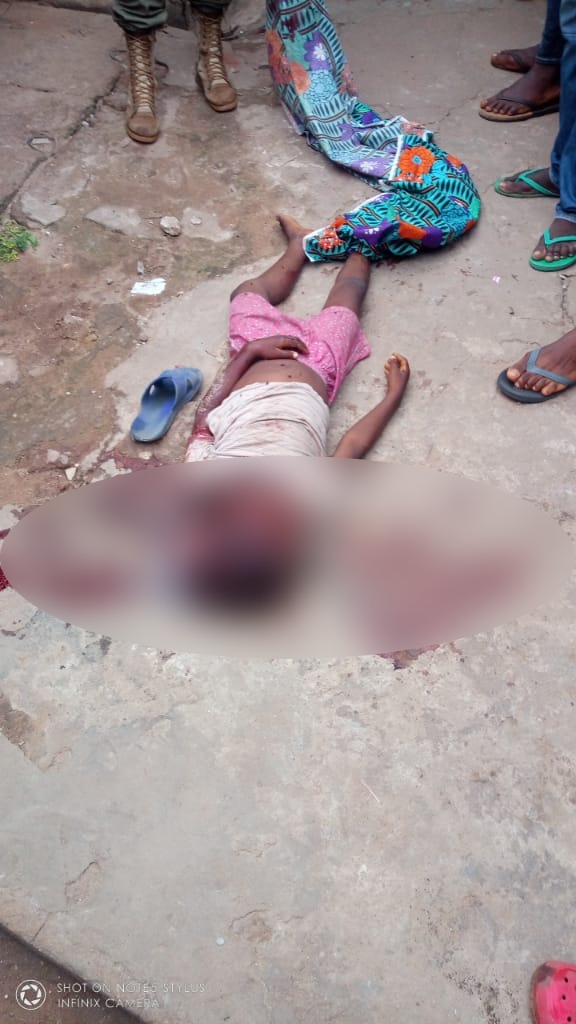