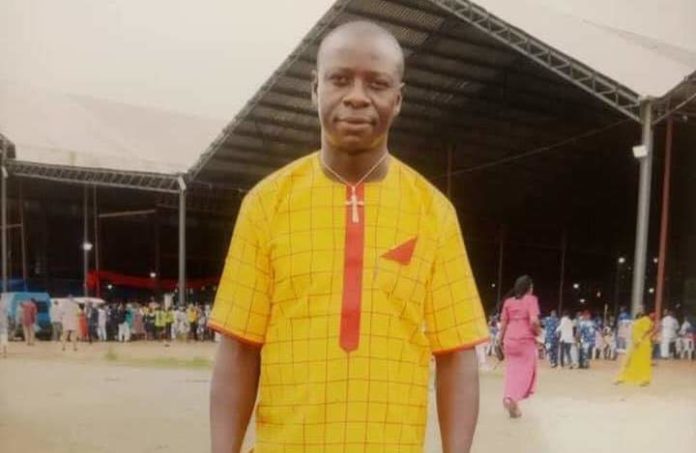 The family of late Chima Ikwunado and Ikoku spare parts dealers have taken the Nigeria Police to court over his death in police custody and alleged torture of the four Ikoku traders by the police Eagle crack team also known as the commissioners’ squad. 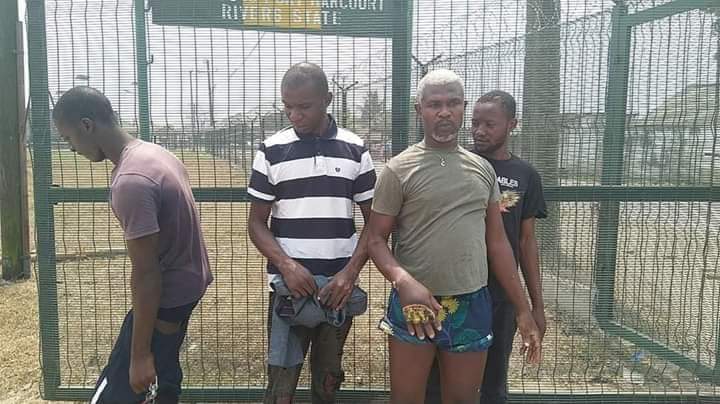 Justice J.K Omotosho of the Federal High Court, Port Harcourt after listening to the two matters adjourned to February 27, 2020, for hearing.

Meanwhile, an elder brother to the Late Chima, Anthony Ikwunado has revealed that the family is under pressure from the police and other stakeholders to drop the case.

In a chat with our correspondent, Anthony said the family was called for a closed-door meeting with the commissioner of police Mustapha Dandaura after he was served the court notice.

“The Commissioner is asking the matter be settled out of court. Why this is so, I do not know but all our family is pursuing is justice for my late brother and the four Ikoku traders who went through hell in Police custody for no just cause,” he said

It was gathered that as at yesterday, the Family of late Chima Ikwunado was yet to receive the autopsy report conducted on the 10th of February.

The family had gone to the State Criminal Investigation Department (SCID), to apply for a copy of the autopsy report, but was told by the police homicide department that they are yet to receive the report.

The police officer who attended to the family said the report is expected today and will only be made available for sighting.

It will be recalled that the Pathologist of the Rivers State Police Command, Musa Stephen at the conclusion of the five-hour autopsy exercise at the University of Portharcourt Teaching Hospital mortuary on Monday, February 10th, said the result will be released in 10 days.