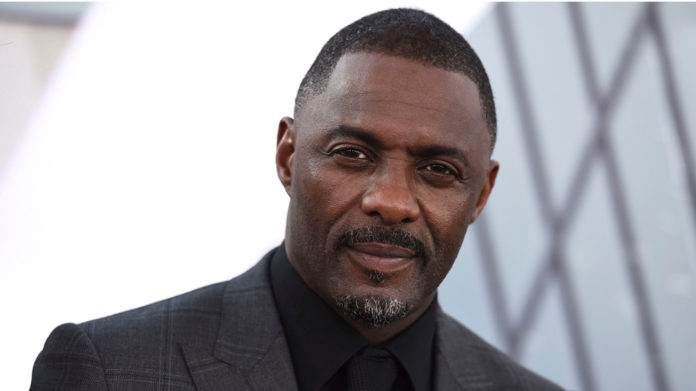 Actor Idris Elba has announced that he has tested positive for Covid-19.

The star of Luther and The Wire said on Twitter “I feel OK”, and does not have any symptoms.

Elba, 47, said he has been isolated since finding out he was exposed to the virus. “Stay home people and be pragmatic,” he said. “I will keep you updated on how I’m doing. No panic.”

Elba, who posted a video also featuring his wife Sabrina Dhowre, said she has not been tested and is “doing OK”.

Elba said he got tested after finding out on Friday that he had been in contact with someone who had the virus. “This is serious,” he said. “Now is the time to really think about social distancing, washing your hands.”

This morning I tested positive for Covid 19. I feel ok, I have no symptoms so far but have been isolated since I found out about my possible exposure to the virus. Stay home people and be pragmatic. I will keep you updated on how I’m doing 👊🏾👊🏾 No panic. pic.twitter.com/Lg7HVMZglZ

Elba told fans to remain “really vigilant”. He added: “Transparency is probably the best thing for this right now. If you’re feeling ill, or you feel like you should be tested, or if you’ve been exposed, do something about it.”

The actor was one of the attendees of the Wembley Arena We Day event on 4 March alongside Sophie Grégoire Trudeau, the wife of the Canadian prime minister, who has also since tested positive for the virus.

Wendell Pierce, who starred alongside Elba in The Wire, sent a get well soon message on Twitter. He said: “The entire cast of The Wire wishes our brother Idris Elba to get well soon as he fights this virus. Take care and best of health.”

Elba is not the first high-profile star to be diagnosed with the virus. Hollywood actor Tom Hanks and his wife Rita Wilson announced last weekthey had tested positive while in Australia on pre-production for an Elvis Presley biopic he will star in. Hanks said he and Wilson, both 63, will remain in isolation.