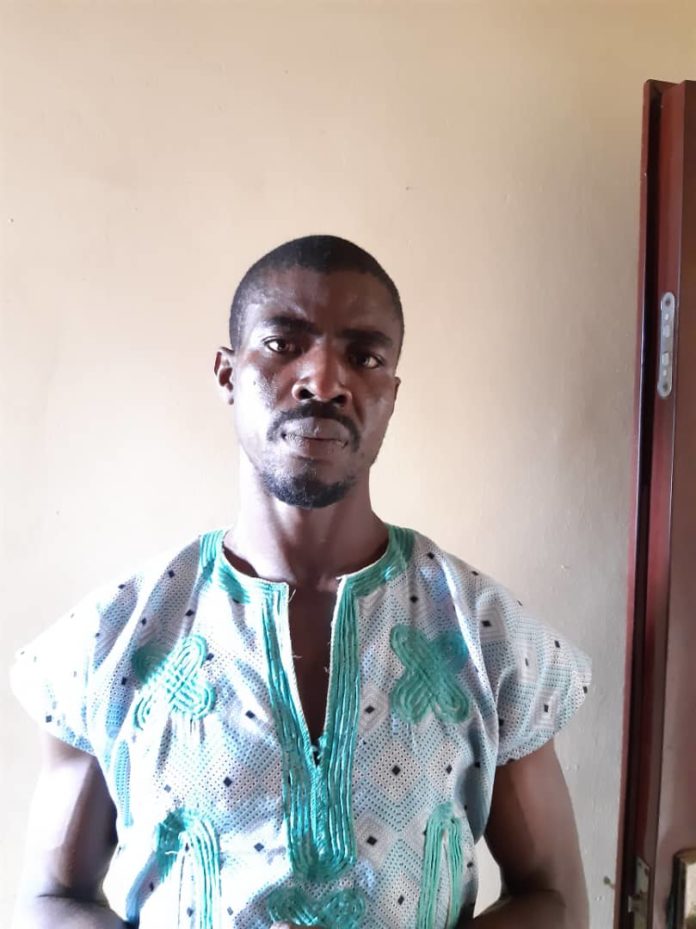 A 27-year-old man arrested by police operatives in Anambra for allegedly raping a 16-year old girl has denied committing the crime, saying he left the minor after she refused to allow him have sex with her.

The suspect, Emeka Ogbukaifedi of Okpuno-Umuogali village, Oba in Idemili South Council area of Anambra was arrested for allegedly defiling the minor who is of the same village.

A statement made available Monday, to newsmen by Anambra state police command, said the suspect allegedly took the victim on his bike under the false pretence that her father asked him to bring her to the defunct Oba Airport.

“This happened on the 18th of March. On arrival at the scene, the said suspect allegedly brought out a knife and defiled the victim by force. The victim further alleged that suspect also tore her pant and took them away to an unknown destination. Police detectives attached to Oba Division visited the scene and rushed the victim to the hospital for medical examination,” the statement said.

It revealed that the culprit was arrested by the Police over the weekend in his hideout following a tip-off.

But while speaking to journalists, the suspect who confessed to having carried the victim to the scene on his bike, denied having carnal knowledge of her. 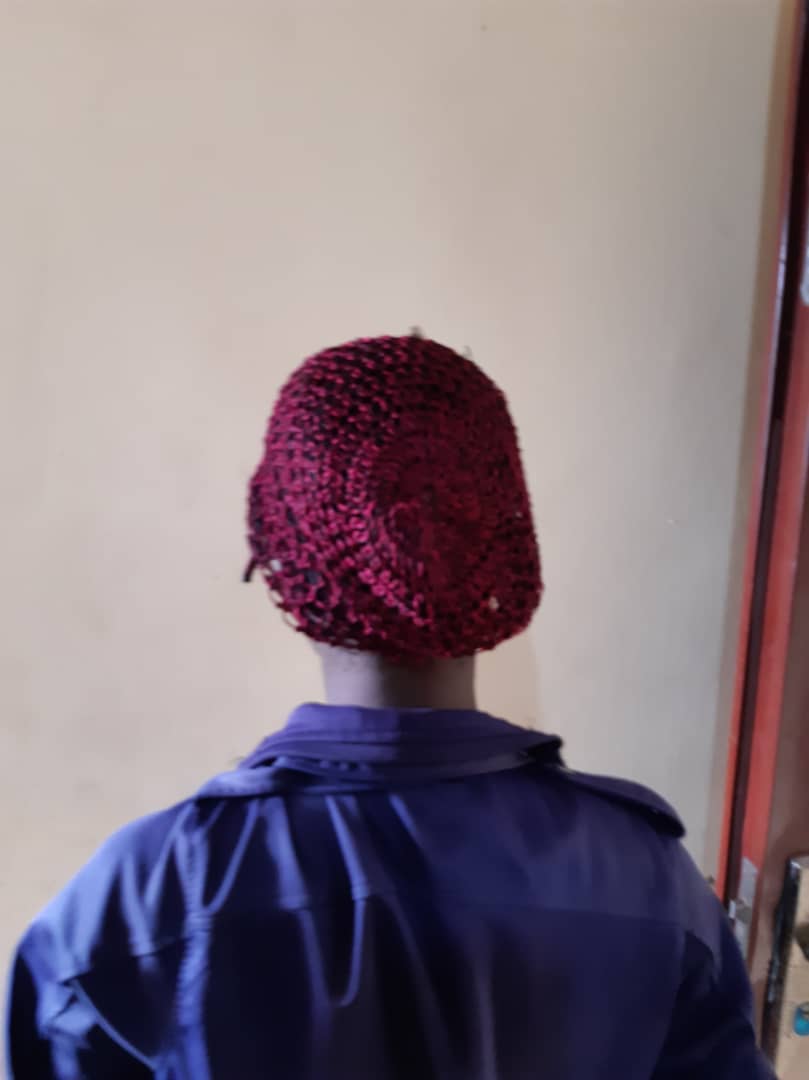 “I took her to the Airport where Igwe is working but we did not meet the Igwe. I begged her to give me my own share (sex) but she refused. I later carried her out. After we dragged it for a long time, I decided to allow her be because of the big injury I have on my leg,” he narrated.

He urged the Police to investigate the matter very well and carry out the necessary tests, insisting that he is innocent of the crime he is accused of.