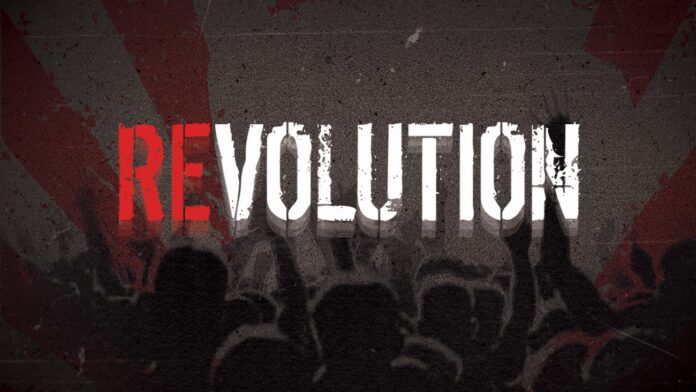 Madmen and tribal chauvinists are not exclusive to any ethnic group. I have been reading the posts by one Grandson Adeyinka telling the Igbo to leave Yorubaland between 23-25 October, following which as from 26 October, there will commence a systematic liquidation. To quote him, roads will be blocked; vehicles searched; Igbo people found; and treatment similar to what they tasted following the Biafran invasion of the Mid-West (which came close to Ore) in August 1967, will be meted out.

This chap, who is based in the UK, is the president of the Young Yorubas for Freedom, a group that seeks regional autonomy or outright secession for the Yoruba from Nigeria. He has a record of ethnic and racial incitement for which he was arrested by the British police in 2019. He is not unique. Nnamdi Kanu, the IPOB leader, customarily debases the Biafran struggle with similar inflammatory rhetoric. Then there is Adamu Garba who gave the Igbo in the North an ultimatum.

These ethnic supremacists’ fiats should be viewed within the context of current developments in Nigeria. My concerns are:

The thing that destroys us, Nigerians, may just be within us, if we are not careful. The End SARS movement, to the best of my knowledge, did not take off on an ethnic or sectional note. The youths who marched against police brutality and injustice cut across all tribes and religions. At Lekki toll gate, when Muslims prayed the Christians gave them cover and respected the sanctity of their worship. Muslims treated their Christian counterparts with utmost dignity.  Yoruba and Igbo celebrities and stars like Tiwa Savage, Falz and Paul Okoye marched in solidarity.

Naturally, the oppressors were frightened at this un-Nigerian unity that threatened (and still threatens) the very basis of their power. Now, if they can put a knife to the very thing that holds the oppressed together so they fall apart, hurray. The bullets at Lekki did not stop it. Maybe age-old tribalism will.

Let us get this straight. People can use history for diabolical purposes. At the risk of immodesty I can speak with some authority here as a professional historian. What has the Biafran invasion got to do with the current situation? The circumstances of the time should be carefully assessed, not taken from a man who wants to whip up Yoruba fear and hatred for his purposes. As Nigeria is, everyone is looking for the Other to blame for personal, group, ethnic and religious problems. Blame the Hausa and Fulani; blame the Igbo; blame the Yoruba. It is so satisfying; so facile. It is sad when we fall prey to the ancient antics of divide-and-conquer from these oppressors who cut across all tribes and languages and are united by their stranglehold on power and our national commonwealth.

If we Nigerians aged 55 and below do not want to continue the narrative of our fathers, then we must know that hatred for the Other who is suffering the same or worse  situation will not help. The thugs and looters who took over the protests are consciously or unconsciously the tools of the oppressors, though among them were misguided elements venting their fury at the abominations of the elite who have created the rich/poor divide in Nigeria. For those who still read, get a copy of Karl Maier’s THIS HOUSE HAS FALLEN and see how Nigeria’s contradictions fuel ethnic bigotry.

I salute Professor Wole Soyinka for his strong stand against Grandson Adeyinka’s rhetoric. The Nobel Laureate, in case you do not know, nearly lost his life speaking out against the massacres of the Igbo in 1966; personally saved hundreds, and when Biafra seceded, reached out to General Ojukwu, the Biafran head of state. For that, he spent two years in jail under General Gowon, the Nigerian leader. But many Nigerian youths will not know because history is a bastard in Nigeria’s educational system.

Finally, one day, we will know who ordered the soldiers to shoot peaceful protesters at Lekki. The Lagos State governor, Babajide Sonwolu, really made mistakes in handling the crisis, but so far, in my book, his responses outclass those of the man at Aso Rock.

Henry Chukwuemeka Onyema is a Lagos-based author and historian. His first novel is titled ‘In Love and In War.’ Email: henrykd2009@yahoo.com

HAVE A BITE OF THIS…

THE SUFFICIENCY OF LAWYERS STATING THEIR SUPREME COURT’S ENROLMENT NAME AND NUMBER ON THEIR COURT DOCUMENTS FILED FOR THEIR CLIENTS IN REPLACEMENT OF THE...