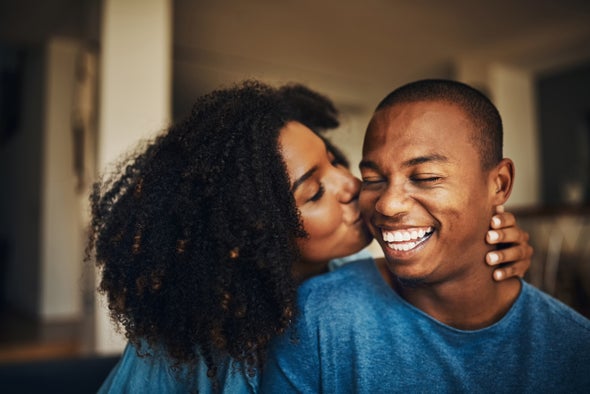 The COVID-19 has come with strict social distancing norms, but as people stay indoors at an unprecedented rate, relationships seem to be blooming, a survey by a relationship health app has found.

While over three-fourths have learnt something new about their partners, almost half (47 percent) of married and engaged respondents and over one-third (38 percent) of those dating, believe that their relationship has grown stronger during this period, Lasting, a guided marriage counselling application from The Knot Worldwide has found.

The ‘At Home Together’ survey was conducted with singles, newlyweds and married couples as well as those currently in a relationship, through the last two weeks of April 2020. It also found that 90 percent of the couples polled have been spending a substantially larger amount of time with each other, with almost 40 percent of them have said that they are spending close to 18 hours a day with their partner.

Since the announcement of the lockdown, almost half the couples polled (46 percent) have spent quality time with one another by developing healthier habits to improve their lifestyle.

About 40 percent of couples have deepened their understanding of their partner by communicating more openly, with a majority of them saying they have learnt something new about their partner which has led to shared joy.

While many couples have conquered household chores by dividing responsibilities, a vast majority have picked up hobbies like cooking together or binge-watching their favourite shows to have shared experiences.

Despite the negativity brought on by the pandemic, less than 10 percent of the couples said that their relationship has strained. Around 62 percent of respondents said they need ‘me time’ to feel better as well.

As for unmarried or long-distance couples, over two-thirds stay in touch with their partners over phone and video chats, making technology their greatest ally. Almost half of them prefer to connect whenever they miss significant others, and just 15 out of 100 like to set timelines for catching up to keep the discipline.