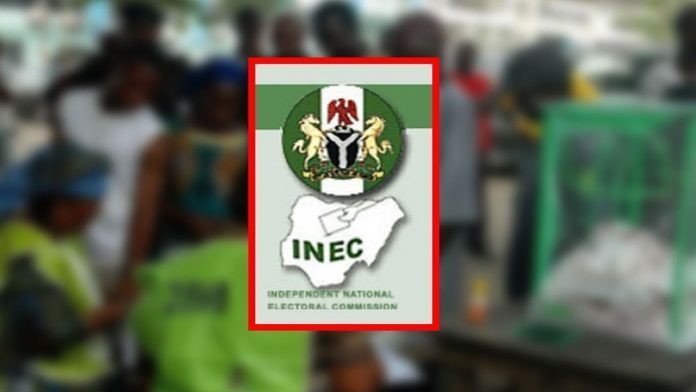 The Peoples Democratic Party (PDP) on Thursday, said the comment by the Independent National Electoral Commission (INEC) that its card readers were being circumvented, confirmed its position that the Kogi and Bayelsa governorship elections, as well as the Kogi West Senatorial election were all manipulated and “therefore fraudulent.”

PDP said the comment by two INEC commissioners; Festus Okoye and Haruna Mohammed on Wednesday, that the card readers were circumvented in elections conducted by the commission did not come to it as a surprise, adding that the Commission admitted to the rigging of the elections.

A statement by PDP’s spokesperson, Kola Ologbondiyan, said the party had always held that no matter how much falsehood appears to thrive, the truth will always catch up with it.

The statement reads: “The confession by the commission vindicates the position of the PDP and majority of Nigerians that there were manipulations, alterations and circumventing of genuine data captured by the card readers and that actual results transmitted from polling units were tampered with.

“The admission also brings to light why INEC had no convincing defence at the tribunal in the face of overwhelming discrepancies in the figures it declared in the Presidential poll.

“It is instructive to note that the confession by INEC has not only vindicated our party, it has placed a huge burden on the Chairman of INEC, Prof. Mahmood Yakubu.

“It is indeed unfortunate that INEC can suddenly claim that it has just realized that the card readers have lost steam in our electoral process after they have been used to manipulate voting processes.

“Prof. Yakubu is now faced with the burden of how our electoral system has been corrupted by the manipulations in his INEC, all in the bid to serve group, rather than national interest.”