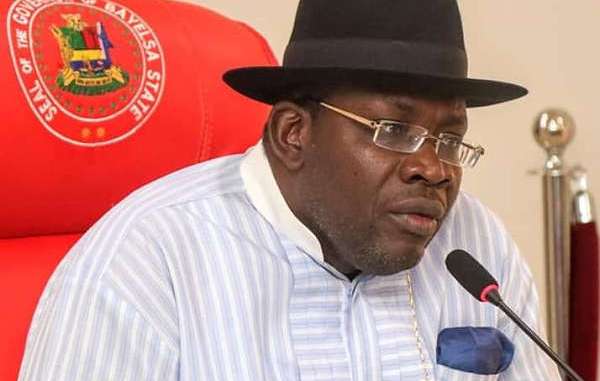 In a letter dated November 13 and addressed to Gov. Seriake Dickson on Wednesday, Tonjo-West did not give reasons for leaving but expressed appreciation to the governor for giving him the opportunity to serve.

“I appreciate the rare privilege to work under your administration from October 2015 to February 2016 and from December 2016 to November 2019, an opportunity that deepened my understanding of politics, campaign promises and good governance,” he stated.

Tonjo-West told reporters that he still remained a member of the Peoples Democratic Party (PDP).

Some members of Dickson’s administration including the Secretary to the State Government, Kemela Okara and the Chairman, Board of Internal Revenue, Nimbofa Ayawei, had earlier resigned their appointments to contest in the governorship primaries.