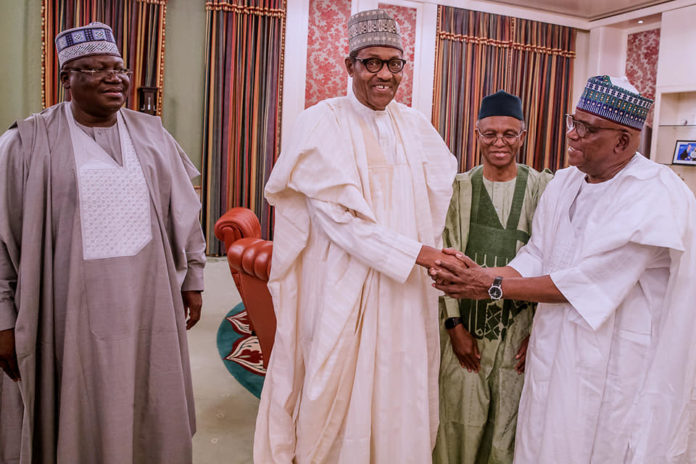 The senator representing Gombe Central, Senator Danjuma Goje (APC,) has withdrawn from the race to the senate presidency and thrown his weight behind Senate Leader Ahmad Lawan (Yobe North, APC) ahead of the 9th Assembly inauguration.

His decision to step down came shortly after a closed-door meeting with President Muhammadu Buhari at the Presidential Villa, Abuja.

The senator dismissed news making rounds that he was compelled to step down from the senate presidency race by the President.

“To say that I have been threatened to support somebody, No! I am supporting Lawan based on my own conviction that I am doing the right thing for our country, for our president,’’ he said.

Senator Goje said he respected the party’s decision and it was in the overall interest of the party that he stepped down. Recall that the leadership of the All Progressives Congress, APC, had endorsed Senator Ahmad Lawan ahead of June 11 elections.

Speaking with the News chronicle over a telephone conversation, Mr. Moses Adanu a public affairs analyst in Abuja, said,

“It’s a personal choice for him to pull out of the race whether he was coerced or not is inconsequential. The president is a leader in the party and the most senior party member and if he had decided to step down on the request of the president then all fine. We know the voting is done by simple majority in the senate so if the party decides to present one candidate, it will be able to stand against the People’s Democratic Party (PDP) so it’s for the party’, he remarked. 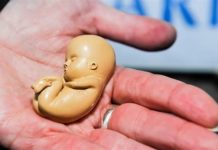