The Police in Anambra State has confirmed it has lost 4 of its operatives in the ongoing ENDSARS protest across parts of the State.
The protests erupted in violence Wednesday night during the Candlelight memorials held across parts of the State especially in Awka, Onitsha, Nnewi and neighbouring towns.
It was alleged that in a bid to stop the vandalization that was done by a section of the protesters, Police had attacked them, which resulted in one death and injuries to many.
In a statement on Thursday, the Police Public Relations Officer in Anambra, Haruna Mohammed, revealed that many police stations have already been burned down by the rampaging youths.
“On Wednesday at about 11:30pm, hoodlums in large number under the guise of ENDSARS protesters attacked Nnewi Police station, set it ablaze and vandalized patrol vehicles and other exhibits but were prevented from assessing the armoury to cart away arms due to strong resistance placed by policemen on duty.
“Similarly, on the Thursday between 3:3am and 5pm, the hoodlums in large number equally attacked Nnewi Area Command, 3-3 Division, Ogbunike/Isiwulu, Nnobi and Ichi Divisions as well as People’s Club police post, burned Police vehicles and set the facilities ablaze, carting away exhibits kept at the Divisions,” the statement reported.
Mohammed said one police officer was beheaded and burnt to ashes while three others sustained various degrees of injuries.
He further revealed that seven other Police stations including CPS/Area Command Onitsha, Ogidi, Awada, Inland Town and B Division Awka, successfully repelled the attacks and chased the protesters away.
The statement continued, “Others who collaborated with members of the vigilante, youths and stakeholders in their host communities to resist attempted attacks were those at Okpoko, CPS Awka, Oraifite, Otolo Nnewi, Amichi and Oba.
“However, five persons were attacked in Onitsha and taken to the hospital where the of them were confirmed dead while the remaining two are receiving treatment.
“Other government properties burnt or destroyed were Ogidi High Court, Idemili North LGA Secretariat, Zik Statue at DMGS roundabout among others.
“Some arrests have also been made.”
The Command commended the support of stakeholders towards minimizing the damage done by the hoodlums, noting that they have been very cooperative.
“The State Commissioner of Police, CP John Abang acknowledges this cooperation and urges the public to sustain this level of cooperation with the police at all times especially this trying period in order to bring lasting peace in Anambra State. The public is equally enjoined to report any distress through the Command’s emergency number, 07039194332 for prompt response,” the statement said. 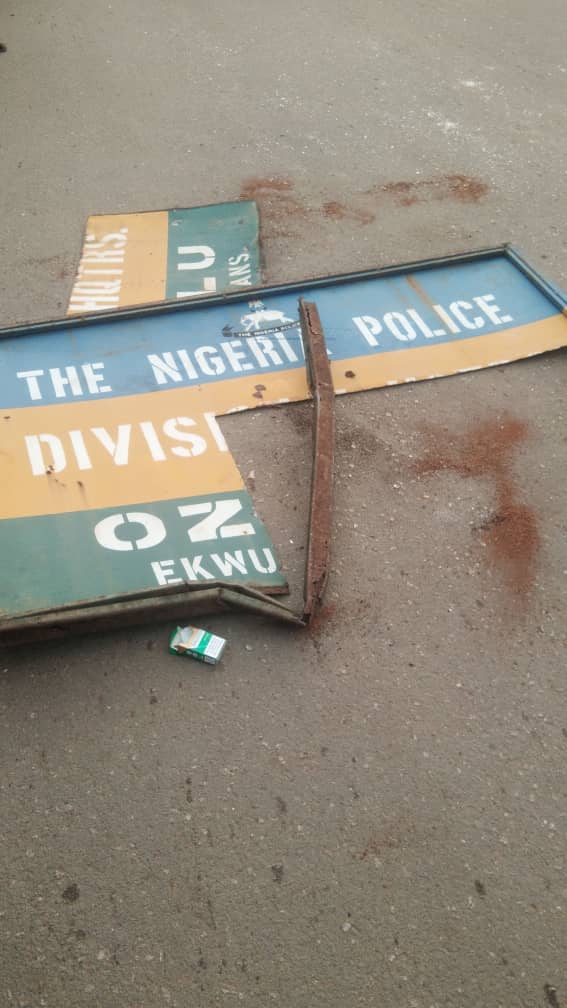 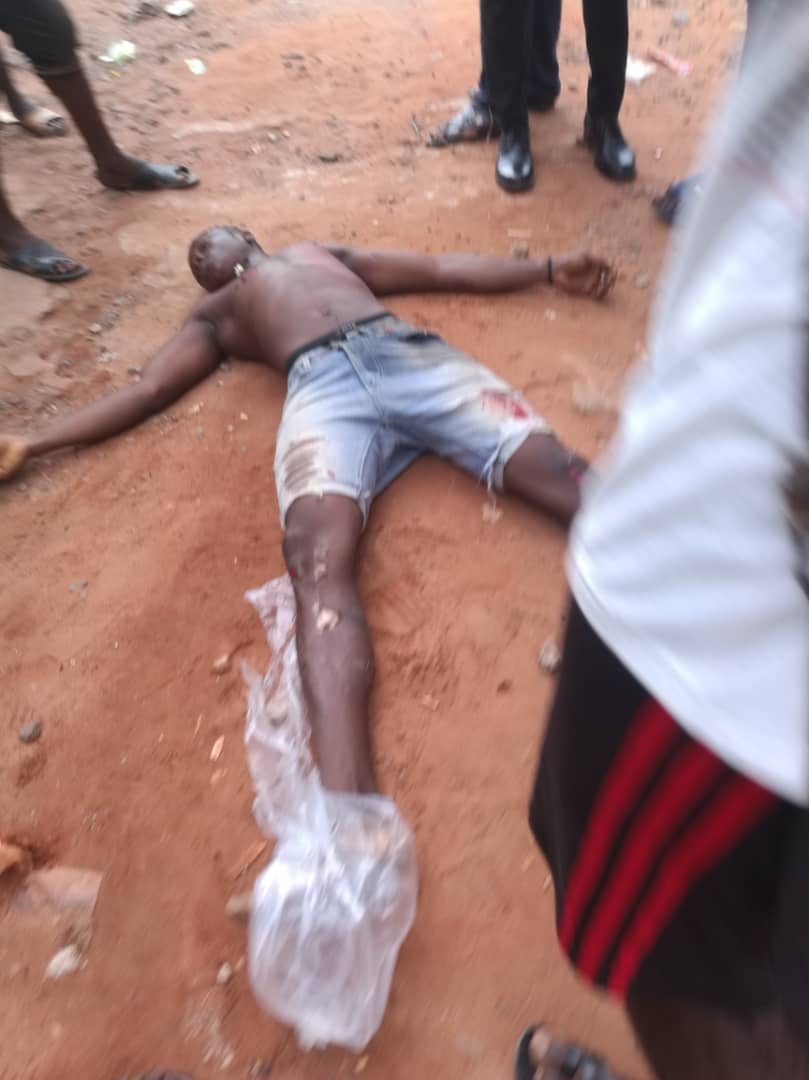 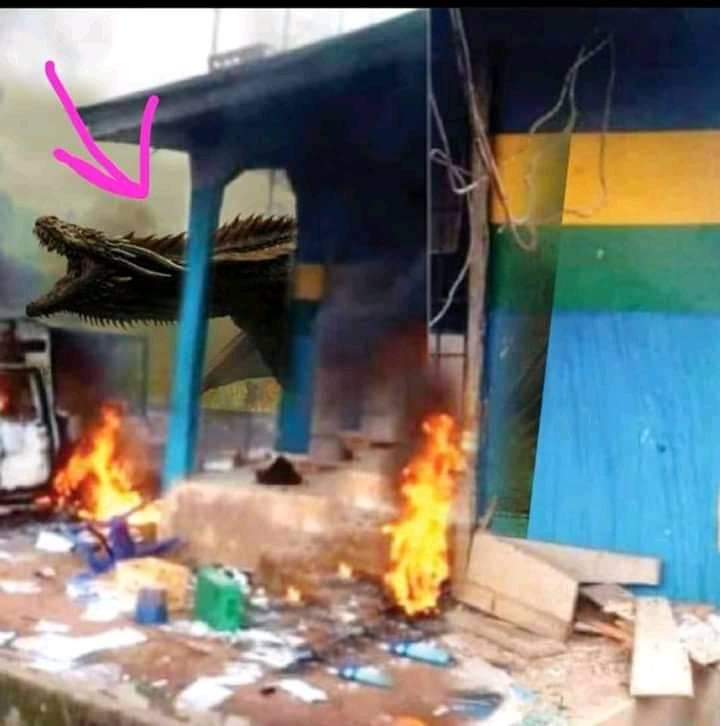