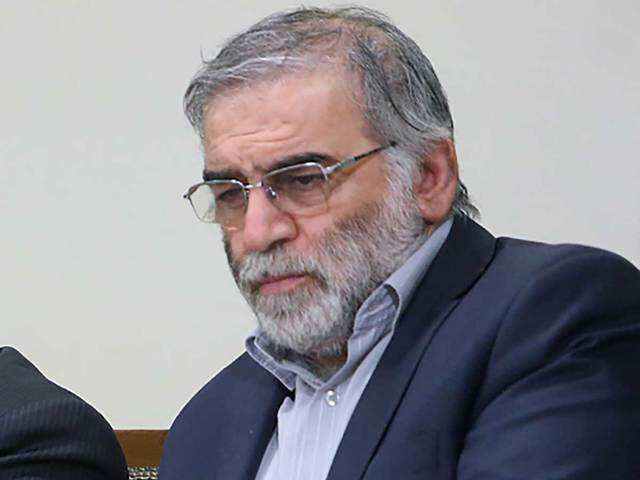 The assassination of a senior Iranian military researcher, Mohsen Fakhrizadeh, is currently fueling a bad blood between Iran and Israel.

Iranian officials believe that Fakhrizadeh’s assassination was masterminded by Israel. Iranian media reported that the remains of the weapon that killed him, which was recovered from the scene, indicated that it originated from the Israeli military.

But, Israeli Intelligence Minister, Eli Cohen, is claiming that his government has no idea who killed Fakhrizadeh, adding that whoever did made the world a safer place because the Iranian physicist took “an active part in creating a nuclear weapon.”

Iran has been busy denying ever trying to militarise its nuclear research, saying it’s purely civilian in purpose.

Fakhrizadeh’s assassination, according to a senior official, allegedly involved sophisticated electronic equipment controlled via satellite link. The scientist was gunned down in an ambush last week.

‘’The assassination of a scientist on the street with a satellite device can not undermine our security”, he was cited as saying.

The operation was “very complicated” and didn’t require human presence on the site at the time of the attack.