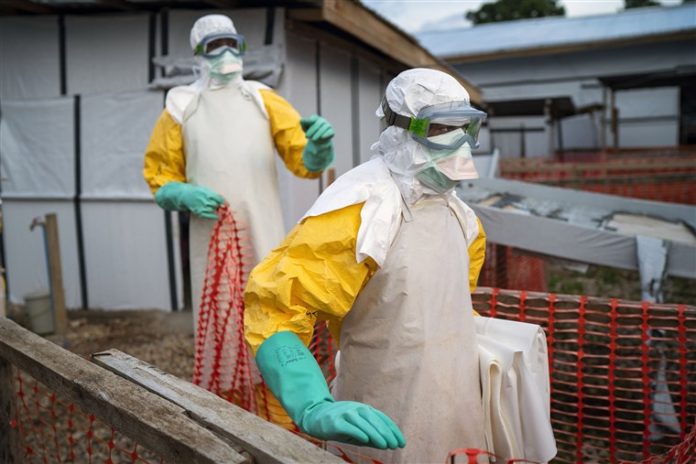 Twenty cases of Ebola have been recorded in three days in the eastern Democratic Republic of Congo, where deadly violence is hampering efforts to end the 16-month-old epidemic according to health authorities.

Ten cases were reported on Wednesday alone in Mabalako in North Kivu after six on Tuesday, according to the Multisectoral Committee for Epidemic Response.

Three out of the six cases involve traditional medicine practitioners.

This is a significant increase in new cases of transmission, which had fallen to “10 per week”, according to health authorities.

On November 28, a vaccination officer and two drivers were killed in an attack on an Ebola facility in Biakato. A police officer was killed in a similar attack in Mangina.

The attacks led to a pullout of locally-employed Ebola workers in Biakato by the World Health Organization and Doctors Without Borders. 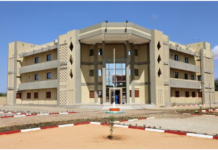 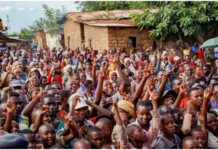 Burundi Seeks to Harness Potentials of 500000 Nationals in Diaspora 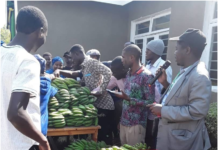 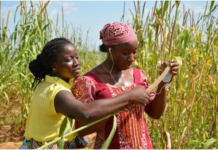 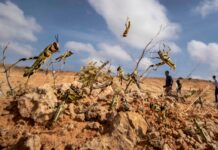 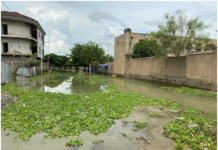