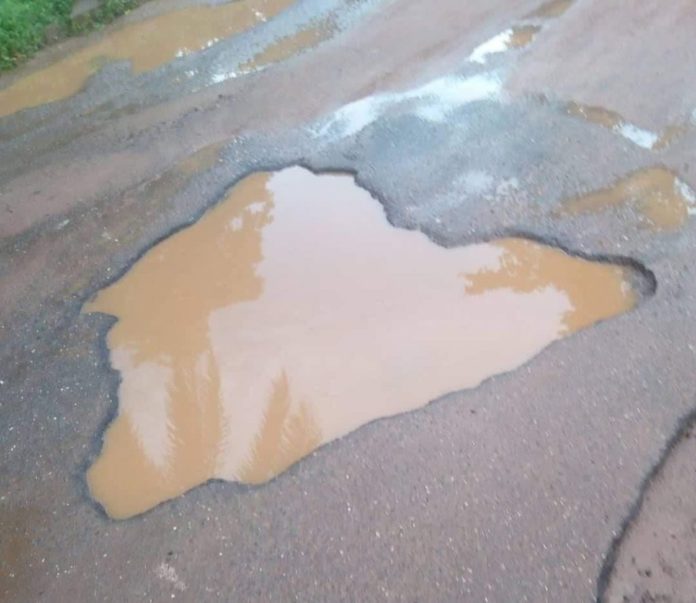 A fatal accident Saturday night by New Jerusalem, Nanka, along Nanka- Oko road, Orumba North LGA of Anambra State has claimed two lives.
The accident which happened at about 8.40pm involved a Mitsubishi L300 bus with enlistment number FGG212XV and a Honda C75 Motorcycle with registration number AKL843QH.
According to an eye witness, both the vehicle and motorcycle were on top speed when they collided while trying to avoid potholes on the road.
In a statement, the Public Education Officer of the Federal Road Safety Corps in Anambra, Pascal Anigbo said a total of four male adults were involved in the accident, two on the motorcycle and the rest in the bus.
He revealed that the two victims on the motorcycle were rushed to St. Joseph Hospital, by FRSC rescue team from Nanka Outpost, but were confirmed dead by doctors at the hospital.
“The obstruction caused by the accident has been cleared and the road is free from traffic. The incident will be referred to the Nigeria Police Force, for further investigation.
“The Anambra FRSC Sector Commander, CC Andrew A. Kumapayi sends his condolences to the families of the victims. He strongly warns motorists against speeding, especially within built-up areas. Drivers should drive with maximum concentration, applying common sense speed limits and must tolerate other road users.
Road Traffic Crashes are avoidable,” the statement concluded.