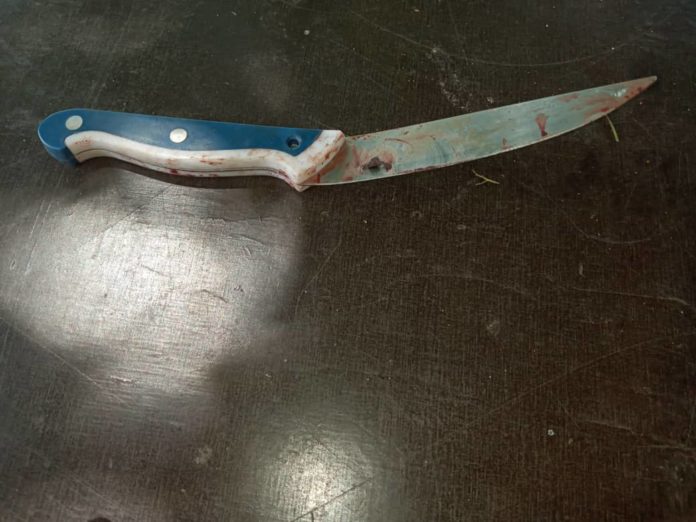 …We have arrested one suspect- Police
A Senior Special Assistant to Anambra State Governor on Security, Azubuike Ekwegbalu was today murdered in cold blood.
The late Ekwegbalu was stabbed to death at his residence at Commissioner’s quarters in Awka, with his own kitchen knife at about 1:30am Sunday morning.
While details made available to TNC was not precise as to the cause of the murder or the person responsible, it was alleged that the dastardly act may have been perpetrated by a female acquaintance.
The deceased who is forty-three years of age, hails from Ogbunike in Oyo Council Area of Anambra State.
Meanwhile, Anambra State Police Command has said it has arrested a suspect in connection with the murder.
A statement on Sunday by the State Police Public Relations Officer, Haruna Mohammed said the suspect was arrested at the scene of the incident.
“On the 9th of August, 2020, there was a report of the alleged murder of one Azuibuike Ekwegbalu ‘m’ aged 43 years, native of Ogbunike in Oyi LGA but resident at the Commissioners quarters Awka.
“Following the report, Police detectives attached to B Division Awka led by the DPO, CSP Emma Ogbuanya visited the scene and rushed victim who was found in a pool of his blood to COOUTH Awka for medical attention.
“There he was certified dead by the medical doctor on arrival and his corpse was deposited at the hospital mortuary for autopsy,” it said.
The statement said the case is under investigation to unravel the circumstances surrounding the incident please while the suspect found at the scene has been arrested.