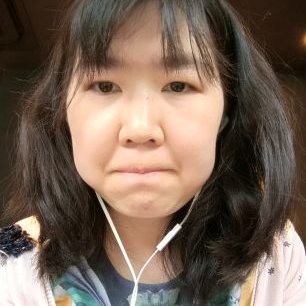 Zhang once worked as a lawyer, but her licence has been suspended due to her human rights activism. She was previously arrested in Shanghai in September 2019, and spent 60 days in detention for her support of pro-democracy protesters in Hong Kong. She suffered severe mistreatment during her previous detention, and was twice forced to be checked for mental health issues, for which she went on a four-day hunger strike. She also spent seven days in solitary confinement, during which her hands and feet were tied to the floor, making it impossible to go to the toilet. She was in poor health after her release.

Zhang once wrote: “If all that remains in life is fear, then all I can do is to fight fear repeatedly until I cross it. Because if not, all emotions outside of fear are masks. If I were to face God, I would pray sincerely for [the perpetrators] and ask Him to forgive their sins, not because I’m a moral person. Rather, it’s that I have to do it.”

CSW’s Founder President Mervyn Thomas said: “We call for Zhang Zhan’s immediate and unconditional release and urge the Chinese government to ensure a safe environment for activists, lawyers and journalists to exercise their fundamental rights to freedom of expression and the peaceful defence of human rights.”